In machine vision, it's important to get a high-quality, processable image. The success of the machine vision system must first ensure that the image quality is good and the features are obvious. Conversely, if the image quality is not good and the features are not obvious, the machine vision system will become unreliable or robust, and even lead to project failure. Therefore, the choice of light source skills is a must, the following introduces the basic elements of light source selection: 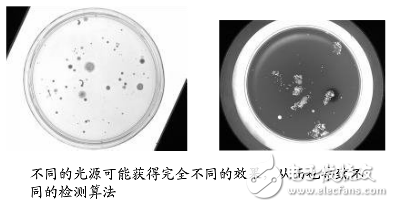 1. Light source color <br> Good light source color selection can produce the maximum contrast between the features that need to be observed and the image features that need to be ignored, that is, there is enough gray level difference between the feature and the surrounding area. This makes it easy to distinguish features. In order to maximize the distinction between the object being viewed and the background, a complementary color source is typically selected. For example, when the object being viewed is green, selecting a background of the red source can improve contrast. 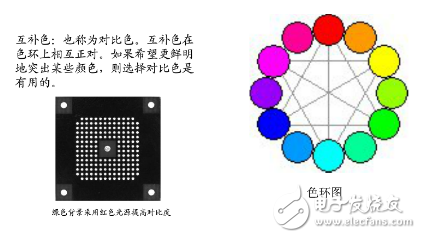 When the observed object is mixed with impurities that we do not want to see, the background light source color is usually selected to be the same color as the magazine, so that the impurity interference can be visually filtered out. 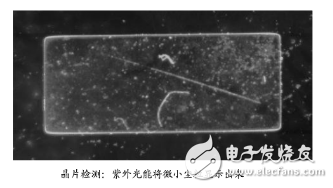 2. Lighting methods <br> Good lighting should ensure that the features that need to be detected are highlighted in other contexts. There are many lighting methods, such as forward lighting, back lighting, coaxial lighting, etc. Depending on the application background, different lighting methods are directly related to the success or failure of the project.
When it is necessary to highlight the contour of the object, back illumination is usually used, that is, the object to be observed is located between the light source and the high speed camera. 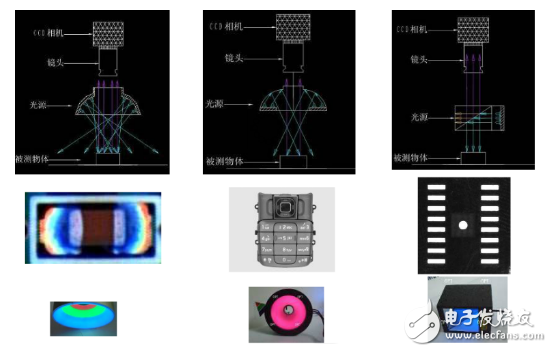 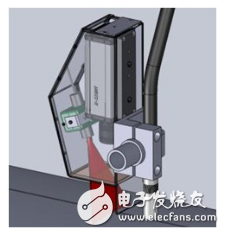