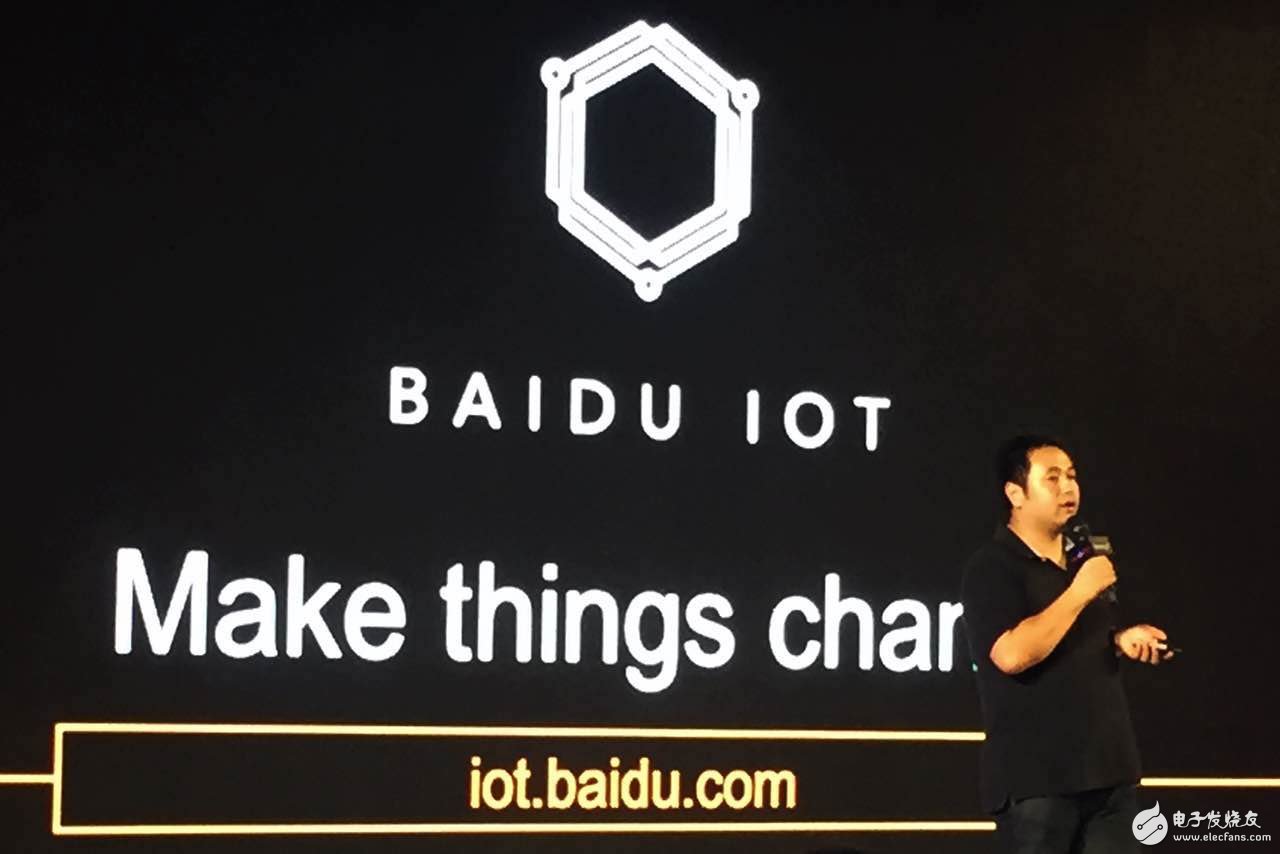 Baidu focuses on cutting-edge fields such as artificial intelligence, big data, cloud computing, mobile services, and security, reaching the world's advanced level. The accumulation of these technologies, on the one hand, provides support for Baidu's search and map services on the Internet, and on the other hand is the core technology for the development of the Internet of Things. Technologies such as artificial intelligence, speech recognition, and deep learning have helped hardware and software become smarter, and technologies such as cloud computing and big data have opened up unlimited possibilities for the Internet of Things. At the same time, Baidu's comprehensive layout and self-developed core technologies in the field of network security provide a full-stack security solution with Chinese characteristics, providing a solid security for the Internet of Things.

Baidu IoT will provide a convenient, friendly and massive connection platform for participants in the industry chain. Liang Quan believes that 50 billion devices will generate huge data, how to store these data, how to deal with it, how to extract value from historical data; how data becomes more real-time, how to deal with the throughput of massive data, how to do according to more real-time data More valuable decisions are the issues that need to be addressed in the development of the Internet of Things. Baidu's technology accumulation, through the Baidu IoT platform open, can not only solve the above problems very well. The open attitude will also attract more partners and promote the development of the Internet of Things.

Baidu IoT Baidu IoT platform "BAIDU IoT" was announced at the meeting, which blew the horn of Baidu's entry into the Internet of Things. With its four characteristics of security, mass access, intelligence and friendliness, Baidu IoT will lead the wave of Internet of Things and open the era of intelligence. At the same time, with the brand goal of â€œmake things changeâ€, Baidu IoT will better serve the vertical industries such as logistics, energy, medical, construction and smart home, connecting everything and changing everything.

In the future, what deployment will Baidu make in the IoT field? It is said that the OS will be launched? let us wait and see.