Nowadays, the network set-top box gradually enters millions of households, each manufacturer is arduous when it comes to propaganda. Whatever a function of a box dares to say, do not look at whether the box can be brought with it. The slogan is: Our box is the game console. The most famous one should be a certain gram host, Jingdong crowdfunding was sprayed by the user. 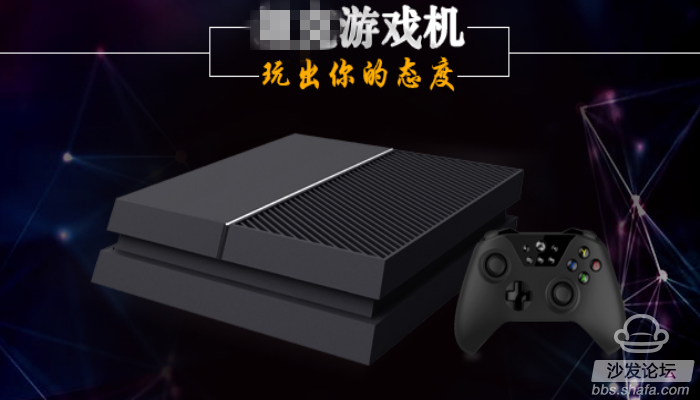 The Android box is itself an Android device. It is a host and has no intention of playing swollen face, full of fat, Android devices, playing Android games, known as the host, and the head is not right. Although there is not a small gap with the host, but the Android box all the way to come and gradually progress and grow. It is no longer the device that plays the simulator.

Today, I will give you a good analysis of the game performance of the Android box. Here, pay tribute to the XBOX, PS host. 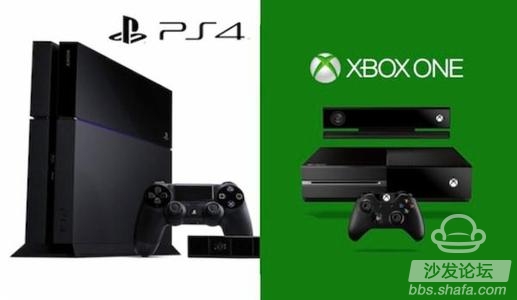 First of all, let's dry the box that I played. 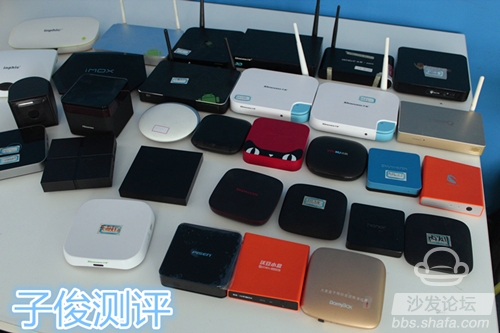 There are many boxes and I will not list them one by one. The mainstream of these have, Tate box, Haimei QM3, Baidu film sticks, cloud boxes because of giving, so did not enter the mirror. This is because practice is the sole criterion for testing truth. No matter how much the box's advertising tweet blows.

The game performance of the box is mainly related to CPU, GPU, memory, flash memory, and system.

CPU: According to a number of box test experience, CPU, performance, Rockchip Rk3288> Crystal morning Amlogic 802> Allwinner â‰¥ Hass processor. In other words, using the rk3288 chip's Timmin D9, fly wisdom box, cloud network line, Youku and other box CPU performance is the strongest. Followed by the crystal Chen millet, Tate enhanced, Tmall and other boxes. Then it is used in all the boxes of Di's special, Infik, Kaibor F2 and so on. Finally, Hass processor. That is the sea-based box.

GPU, performance advantage, T764> Mali-450> Mali-400. The GPUs that use the T764 are the Temporary D9, the HPH, the Smart Box, and the Youku Box. The mali450's boxes are mainly millet, Huawei, Tage, Haimeidi, and Lynx's box. This GPU is currently the most used GPU, it can be said that a mainstream GPU. More moderate performance. The mali400 is used as a slightly lower-grade GPU, mainly with some dual-core boxes. There are some other GPUs.

Memory,
The current mainstream box is about 1G, Xiaomi, Huawei, Haimei Di, Lynx Box 1S+ and other boxes. Bigger in 2G, there are mainly Templar D9, flying wisdom box, Lynx Box 2, in addition, there are still a few 512M, in this era, still selling, that is, the so-called pit cargo. I will not name anyone.

Flash memory is currently based on 4G, 8G, and 16G. 4G is a box of millet, indicating that it is not an ordinary pit. 8G is the mainstream configuration and is used in almost 300 boxes. For 16G, there are few, mainly Tianmin D9, Feizhi box, HPH and so on. 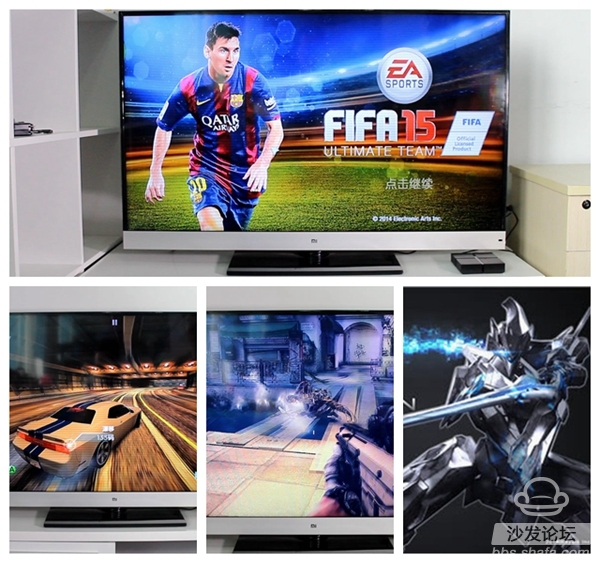 Moderate game, based on common Android mobile games, such as the killer 2, the Eternal Warrior, the Nine-Yin scriptures, the unconventional battle, the freedom of battle and other games. As a result of the test, almost all boxes can be played, and some boxes are difficult to run, such as the Tyger We20c and the Kaibor F2. Sea Mead series can't play online games because it doesn't provide driver support. It can only play games with native support handles. At present, only the Flying Chi game hall is available in the box to play mobile games and online games. 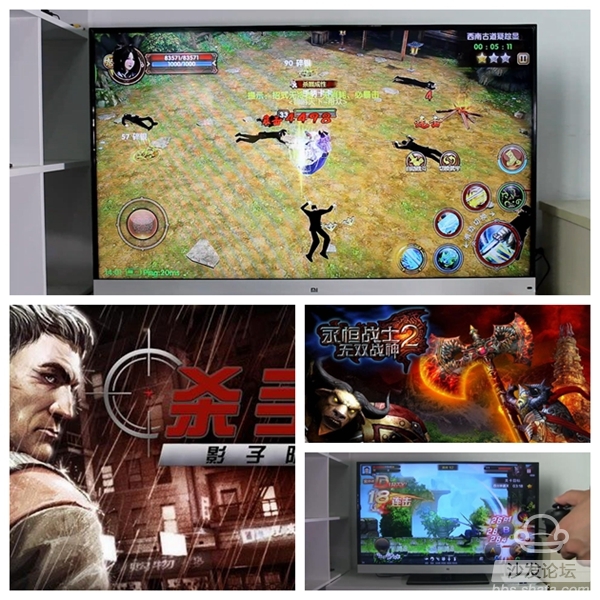 Simulator game. In the chicken simulator, KO video game city, the main game King 97, alloy warheads, plus a small ski adventure. Small simulator games are all playable and there are almost no problems. 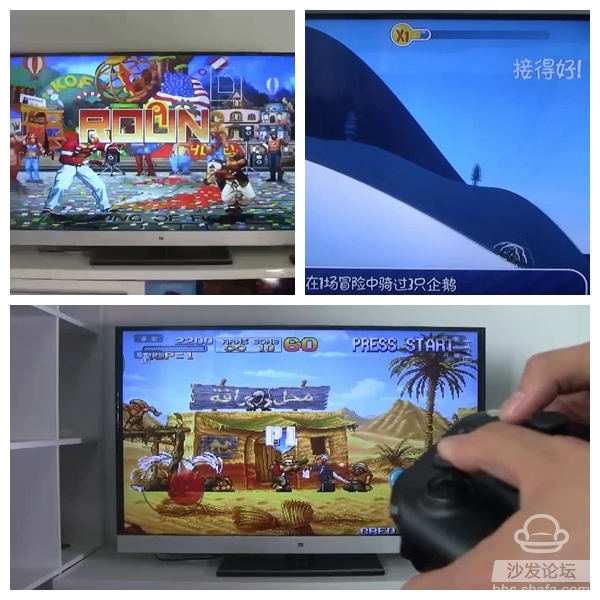 in conclusion:
The current box that can run large games, CPU must choose RK3288. GPU is supplemented by T764. Second consider the crystal morning 802, 812 series. Finally, it is full-Chip CPU. The price of the box of these 3 CPUs is mainly based on the high, medium and low third gears, which are high (400-500), medium (200-300), and low (100-200).
RK3288 Review:
Youku box: Currently the price of the RK3288 chip is relatively high, the only lower is the Youku box. However, the performance of Youku box is unreasonable. The configuration of 1G+8G is uncomfortable to play, and Youku's rom team has poor development capability. (The Rockchip microchip's early BUG has not been repaired in time. The forum is equivalent to unmaintained state, not Support somatosensory), can not always play a very skinny.
Temporary D9: Alibaba Cloud system is subject to a lot of limitations, and some games flash back severely. Secondly, the daily Caton sound of the Tempest D9 is also the biggest flaw.
Feizhi Box: A set of roms developed by Zhizhi himself, based on native modifications, mimics the UI of many boxes, including the millet box setup page, third-party desktops, and so on. Game data partition is the biggest bright spot. There is no problem found in current use. It is a better box. However, it has not yet been sold.
HPH: A box sold abroad, domestic sales are small, relatively unpopular, followed by high prices. A little cold feeling. 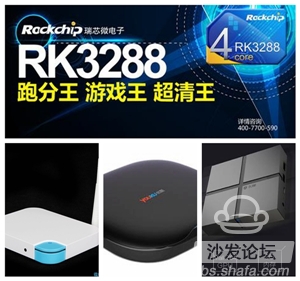 Jing Chen 802/812:
Millet box: You must buy an extra TF card, because 4G's pit memory is also very good for sale. Buy a 16G TF card, the price is also around 50, so the actual price of the millet box game is about 350. The good thing is that you can toss.
Lynx Box: In addition to the 2G version, it is actually about 1.5G. Because of the closedness of Aliyunos, there is almost no way to toss. It is not recommended to play games.
Taijie Box: Unsupported somatosensory game is the biggest failure of 300 yuan. It may be that Taijieâ€™s main feature is video performance. Secondly, it cannot insert TF card. It always feels like a bicycle and there is feeling of lack of rear wheel.
Baidu video stick: Baidu series of boxes has been hovering between 100-200 yuan, 300 box price can not sell, embarked on a road to pay the bill, the impression that the game performance slag, fever is surprisingly powerful, and glory The box is comparable. 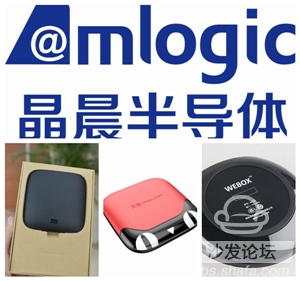 Quan Zhi chip:
Infinik: Typical "nuclear" sub-sub-run "sub-cattle", "nucleus" super, sales "maximum", do not want to say anything, the system Ali cloud, typical heap parameters, Xiao Bai. ,
Di Welt: Refer to Infinik. nothing to say.
Kai Bor: The low-end price box of the Kaibor F2 has actually been quite uncomfortable against Bor's UI. After cooperating with Alibaba, the river is going down. Propaganda techniques are similar to those of Infik, and are generally bland. General performance. 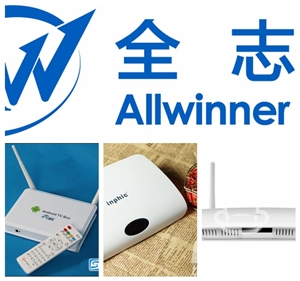 Hass chips:
Huawei Glory Box: Game performance is normal and real. . . It's very easy to do it. It's not suitable for playing games. Hot, hot ~
Sea Meidi series: H7, M3, etc., performance is more general, Hass focused on decoding, the video is also good, playing games, general, medium level, the whole series does not support somatosensory, pay attention to the entire series, so I was drunk. 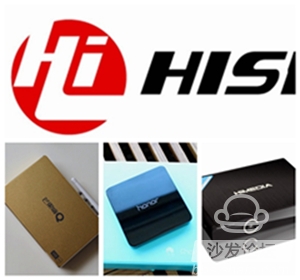 Attaching a list for everyone's purchase, the reason why this article was written is that when people often ask me when to buy, what kind of box is more suitable for him? Saying these words may offend some vendors, so it's time to do it. 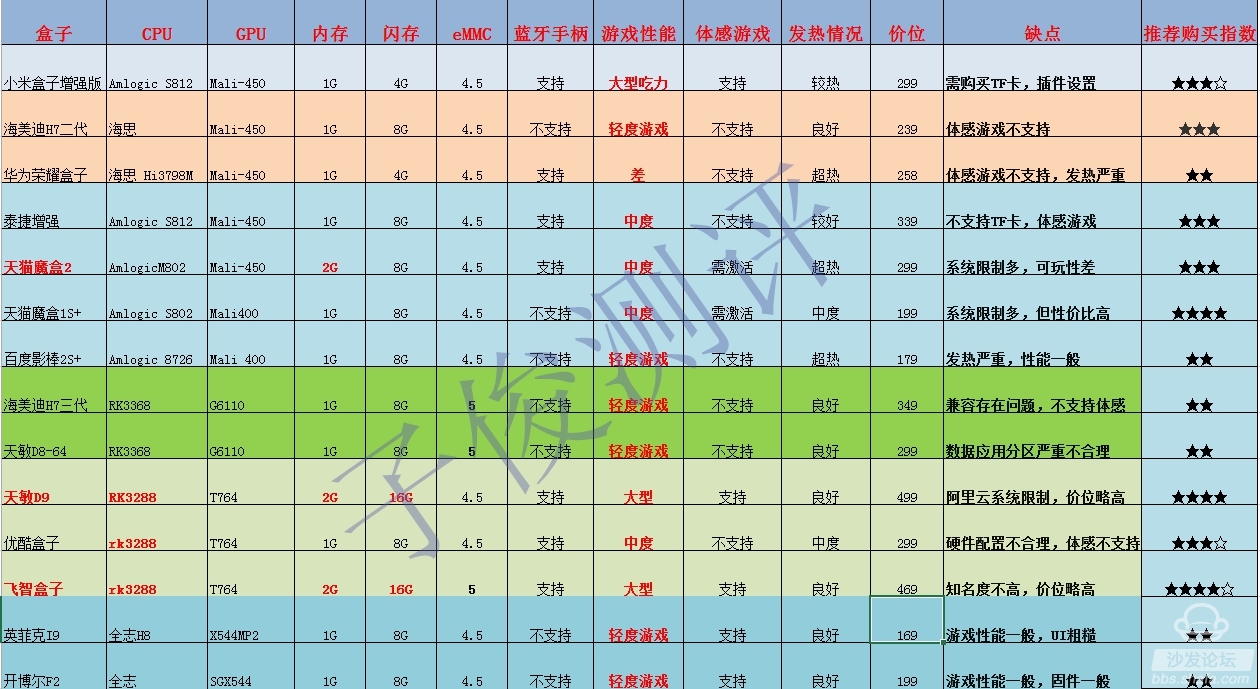