Recently, when it comes to cheaper large-screen TVs, I believe that the cool opening of this 65-inch K65 TV is absolutely regarded as one of them. The ultra-low price of this TV with 5999 yuan is not only the most affordable price for this size segment, but also It is one of the most popular big screen TVs. 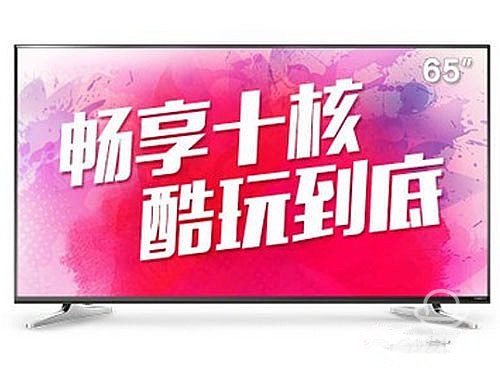 In terms of picture quality, Kukai K65 uses the world's top panel supplier INNOLUX to provide 65-inch full HD screen, resolution of 1920 1080 full HD display, and the use of healthy scene edge, plus the characteristics of the backlight module LED lamp beads , showing the most realistic colors. 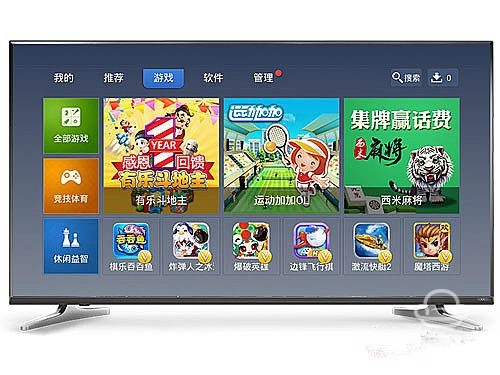 As a super-large screen, cool open K65 is also quite a force in the configuration, equipped with ARM 4 core CPU, Mali 450 MP4 4 + 2 core graphics processor, 1GB DDR3, 4GB eMMC large memory, ultra-high frequency + large The memory allows the TV to run large games smoothly and without stalling. And the aircraft is also equipped with a second generation WiFi module that can quickly link the network.

Since it is a super-large screen, cool open K65 is also very rich in content, has a Galaxy Internet TV platform, more than 680000 popular movies, television video content, 40,000 children's film and television programs, the total source of more than 240,000 hours. At the same time also has more than 1,000 TV applications for free download.

Edit Comment: Cool open K65 as a super-large screen, whether in the design, quality, configuration, and application rich, have reached a very high standard. What is even more commendable is that a 65-inch large screen actually sells for less than 6,000 yuan. This is very tempting and worthy of everyone's recent attention and purchase.