Bringing smart TV has long been known by nobody. Four years ago, this area was still a "drowning water" with a lack of profit model. Today, smart TVs have long been the largest profit growth point for Chinese color TV companies. Recently, with the start of a new round of color TV wars, it has once again stirred up a spring pool in the field of smart TV. At the same time, the smart TV industry sent the Internet and traditional manufacturers to fierce competition with different business models, but also once again set off an industry "dark." 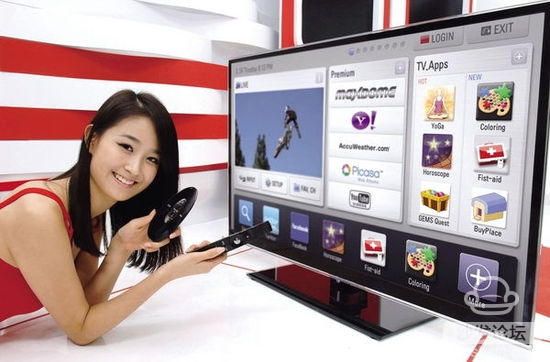 Smart TV ushered in the "golden period" of development

"Smart TVs have become mainstream products. Especially this year, all brands have upgraded their smart products. Not only can they connect to the Internet, watch movies and television, but also realize human-computer interaction, which is generally welcomed by consumers." A salesperson told reporters that sales of smart TVs have accounted for 60% of the entire market in a color TV promotion just past.

Similarly, the share of online channel smart TV is also expanding. Relevant data show that sales of smart TVs are excellent online and sales are climbing steadily. In this regard, relevant industry sources said that after four years of development, smart TV has entered its golden period of development. Whether it is product technology or business model, it has entered a mature stage.

The old and new factions are "infighting" upgrades

The hot selling of smart TVs online and offline reveals the layout and strategy of upstream manufacturers for the smart TV market. In order to grab the headline of smart TVs, both the traditional color TV manufacturers and the Internet "spoilers" have all made preparations to compete for this piece of cake with products and technologies.

On the one hand, the idea of â€‹â€‹the Internet school represented by Xiaomi, Leshi, etc. is very clear: content is used as a bargaining chip, and high cost-effectiveness is used as bait to enclose the young people's market. Taking music as an example, the price of its 50-inch smart TVs is around 4,000 yuan, which is far below the market average price. In addition, Internet companies also have many content resources for a wide range of content service platforms. The advantages are very obvious.

On the other hand, as traditional TV manufacturers that grasp hardware, after-sales, supply chain, channels, and other "hard power," they have chosen the "hardware enhancement" method to break through in the absence of price and content advantages. Content short board. For example, in recent years, major manufacturers have continuously broken through innovations in display technology and memory in order to have even more advantages in the dark war of smart TV, thus defending the role of the industry leader. 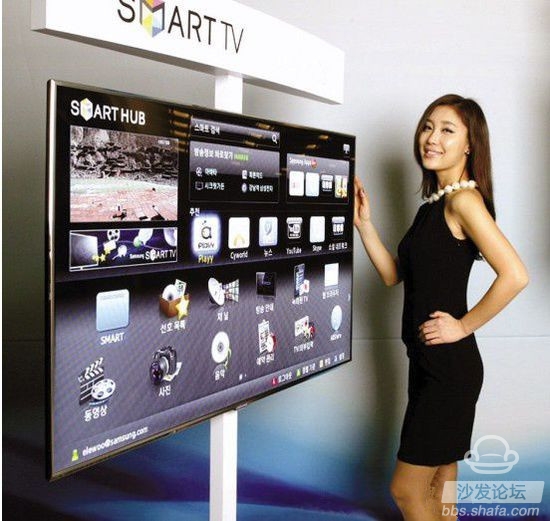 To use wisdom to win practical is king

The reporters in the visit learned that with the continuous development of the smart TV industry, the functions of the TV have become more abundant. Today's smart TVs can not only access the Internet, but also pay for water, electricity, and gas. Even some televisions can support gesture control, and voice control, health management and other functions are no longer uncommon.

With the continuous enrichment of television functions, the simplification of smart TVs is increasing. The reporter interviewed a number of consumers at random. Among them, 80% of consumers said that they believe that the simple and practical function of the TV is king. In terms of its own usage, the most used feature of smart TVs is still the "video" function.

â€œAt the moment, the function of smart TVs is not perfect. For example, the operation is complicated and it is difficult to get started. Now it is a problem that needs improvement. More and more convenient and simple, it should be a smart TV customer experience.â€ An industry that has been engaged in TV sales for many years Personages said that with the arrival of the "Internet +" trend, smart TVs are expected to achieve a very big breakthrough in technology, and this will also become the focus of the next stage of color TV manufacturers competing.