With the popularity of smart TVs, the safety of smart TVs has once again attracted the attention of users. Recent hackers have demonstrated how to invade smart TVs.
On August 21, the first HackPWN Safety Geek Carnival was officially opened in Beijing's 798 Art Zone. Hackers and geeks gathered around the globe. The University Student Security Research Team from Beijing University of Posts and Telecommunications has demonstrated the cracking process of Changhong Smart TV. 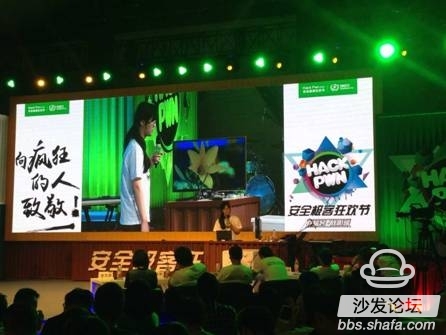 Figure: Beiyou team Jiang Kehang demonstrates smart TV cracking principle
Jiang Kehang, a team member of the Beijing University of Posts and Telecommunications, who is quite handsome in appearance, talked about the simple principle of cracking, and first downloaded the mobile WIFI remote controller from the Android application market. After testing, it was found that the remote wizard can be used as a third-party application to carry out TV through the mobile phone. The remote control eliminates the need for a remote control, so cracking starts with studying how the remote wizard works.

Jiang Kehang can use a computer to remotely install APKs to TVs during the normal program of TV broadcasts through remote installation applications, while TV viewers are unaware of them. In other words, if hacker attacks the smart TV, the power to choose what to watch is not in the hands of TV viewers.

Such a wonderful display, hackers are omnipotent technical strength, so that the presence of geeks are hooked. The hackersâ€™ pursuit of security technology and the spirit of exploration in the security field are also admirable.

In recent years, the Internet of Everything (IoT), which is based on interconnection and intelligence, has become a hotspot in the market and investment, and has rapidly promoted the popularization of smart life. With the development of the Internet of Things, billions of devices with security vulnerabilities, once connected to the Internet, may have catastrophic consequences that are difficult to estimate.

It is based on this that the HackPWN security geek carnival initiated by the security team 360VulcanTeam and 360UnicornTeam is based on smart devices and intelligent platform security. It aims to arouse public and industry safety geek platforms that focus on the safety of the smart times, and advocates safety and security. smart life.


The rechargeable sealed Nickel Metal Hydride (NiMH) cell absorbs hydrogen in the metal alloy makeup of its negative electrode during charge. As the cell is discharged, the metal alloy releases hydrogen to form water.The use of the metal alloy is the underlying reason for the high energy density of the NiMH cell compared to other chemistries. NiMH batteries have a long cycle life and good storage characteristics.

Production technology is mature, quality is stable and pretty safe.

Friendly to the environment: No Cadmium, Mercury effect, Lead. 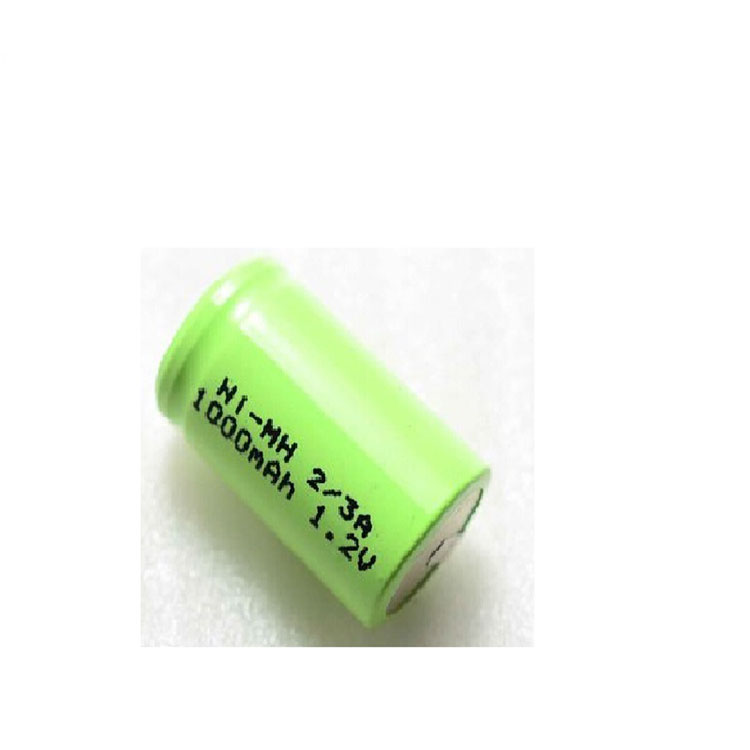 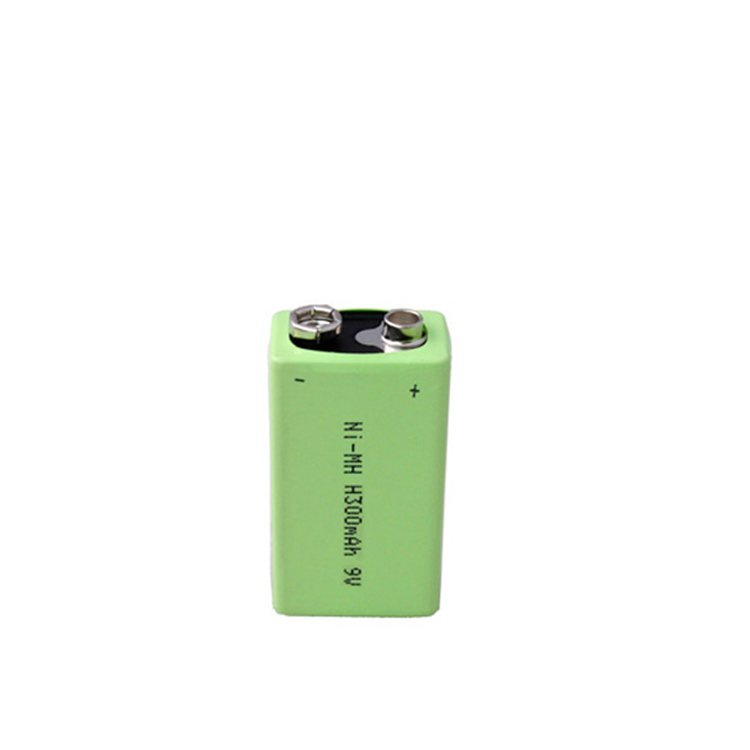 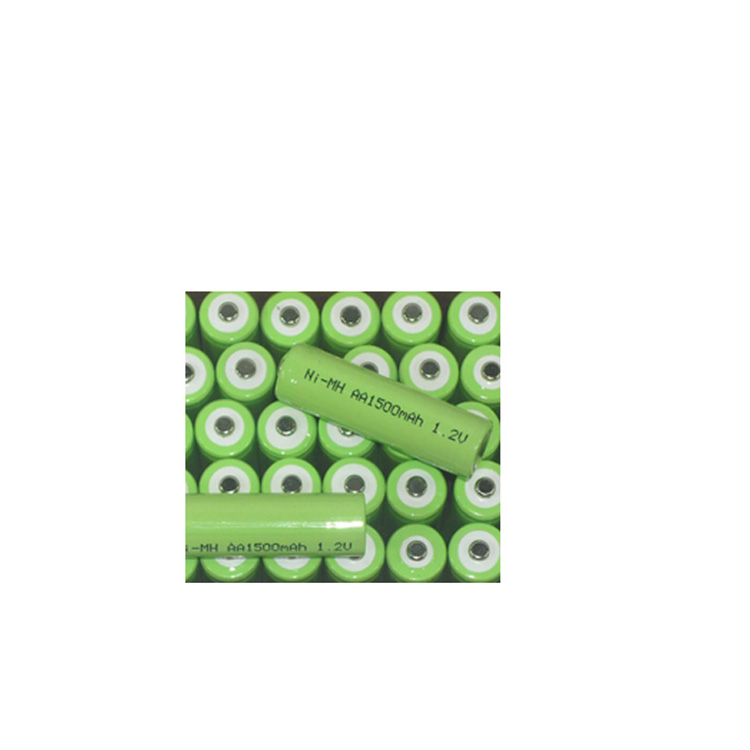 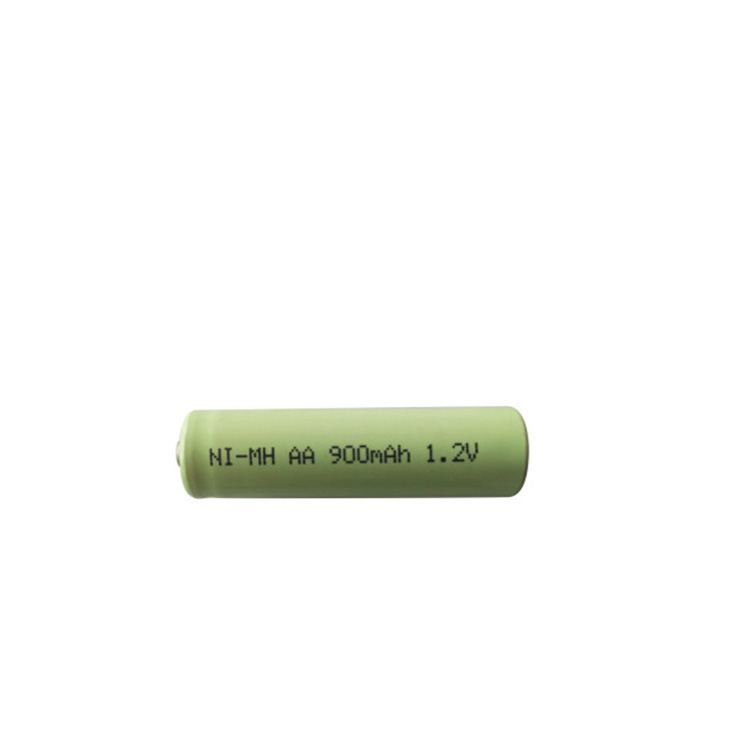