I have never been an audio-visual enthusiast, or I have never been an enthusiast in any field. Itâ€™s totally unrealistic for me to have thousands of headphones or player devices. Of course, I am also very clear that money can bring a better experience, but this has to be combined with the reality, if you do not have enough economic foundation to blindly pursue high-end experience, for me, probably only the interest of the game. It is.

However, now even the biggest interest in the game, I can not afford it. A plasma TV, a few hundred yuan of genuine games, think about it, or stay and enjoy it later. 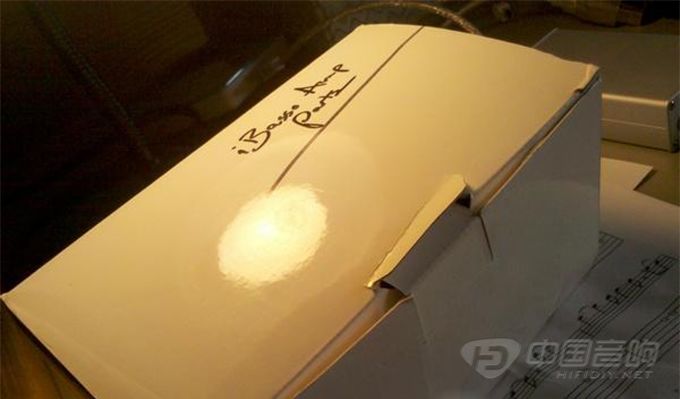 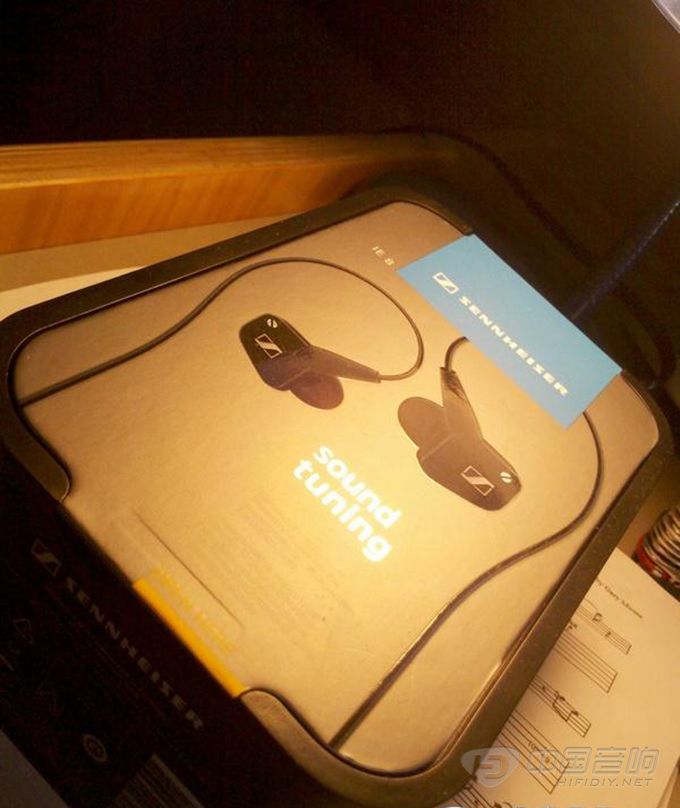 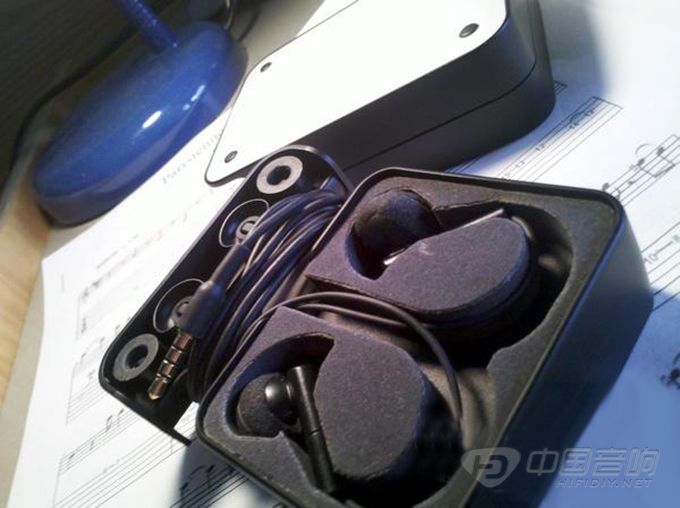 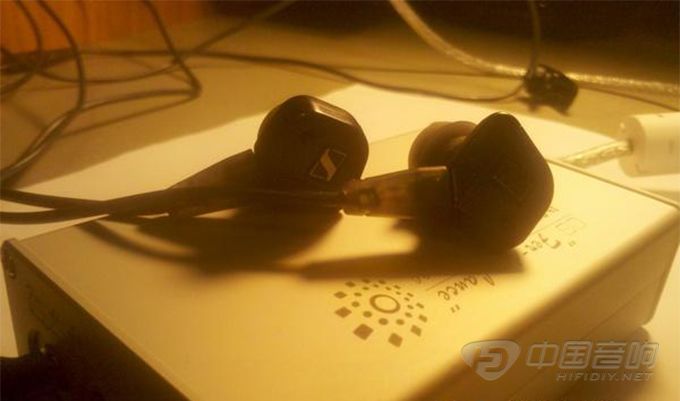 But relatively speaking, sometimes people still have to pursue a little on the existing basis, so they bought AKG K480NC last year. Although it is just a headset with more than a thousand pricing, there are still some friends who can't understand my behavior. In fact, if I didn't get the extremely favorable internal price for my friend @HolyPooPoo P, I probably wouldn't start this headset. 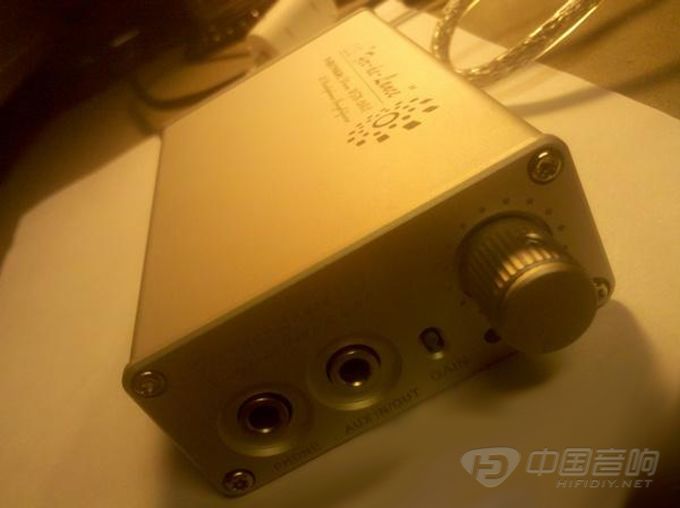 Whether it is work or other aspects, I personally can't be dissatisfied with this headset. I think people always have to understand what is contented, and when they are comfortable and able to meet the standards they expect, I will be able to calm down and accept them.

Frequent disappointment with a person or a product can also affect his own intentions, and will also make the firm heart start to swing until I look at it with a normal heart. At that time, everything has nothing to do.

AKG K480NC is not such a product, I am very glad that this headset can give me a new understanding of music. I also thought about starting a more advanced player device, although I finally gave up for some reason.

In a word, the AKG K480NC is free to change the access wire. This is what I like very much. 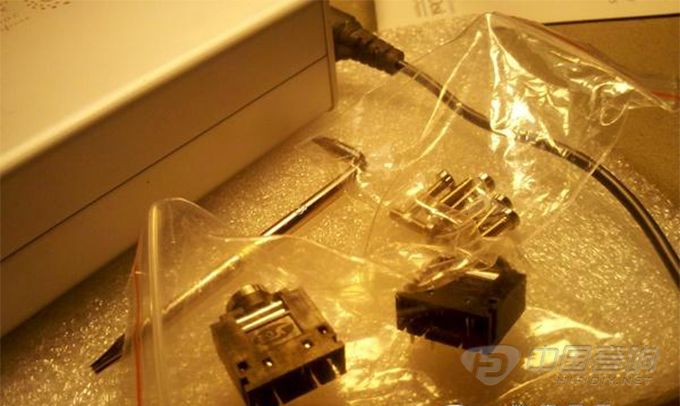 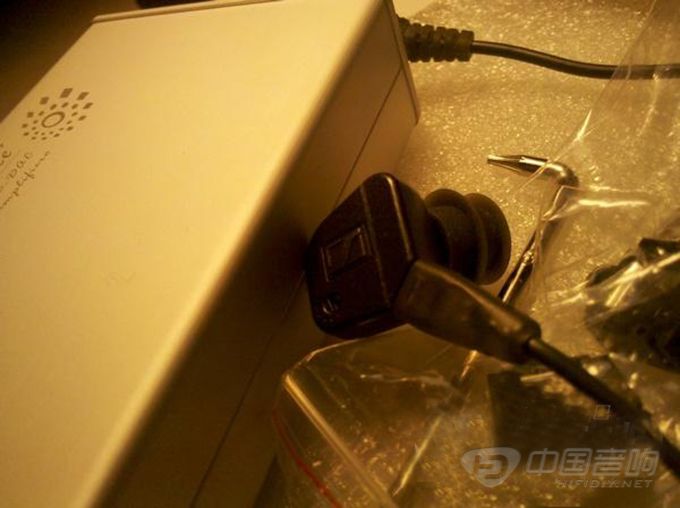 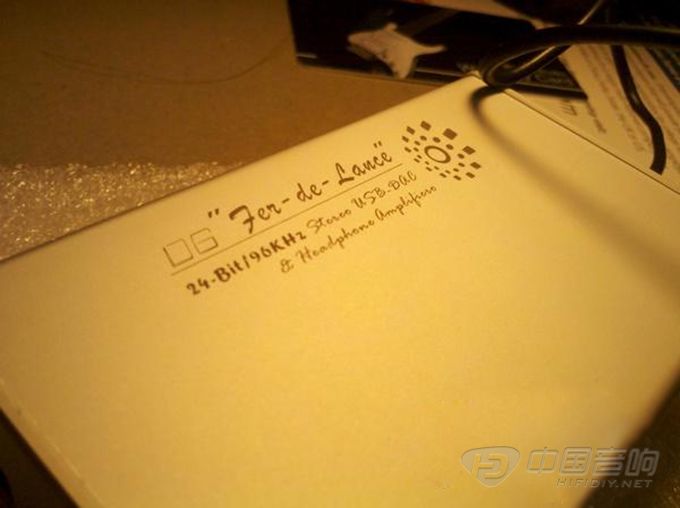 After that, I started the Nokia Lumia 800, which is a very good smartphone with the AKG K480NC. Therefore, I used it to listen to music most of the time since I started. I have never been called by others. It is best to be one thing. For me, I prefer to use contact to choose the product that suits me. If the same product can't play its maximum value after I buy it, then even if I evaluate it in the eyes of others, it will be abandoned.

On the contrary, I don't care about some things that are not highly rated. Many times you need to accept them when you buy them, either a headset or a mobile phone. Not all people can easily give up the equipment and buy new ones. 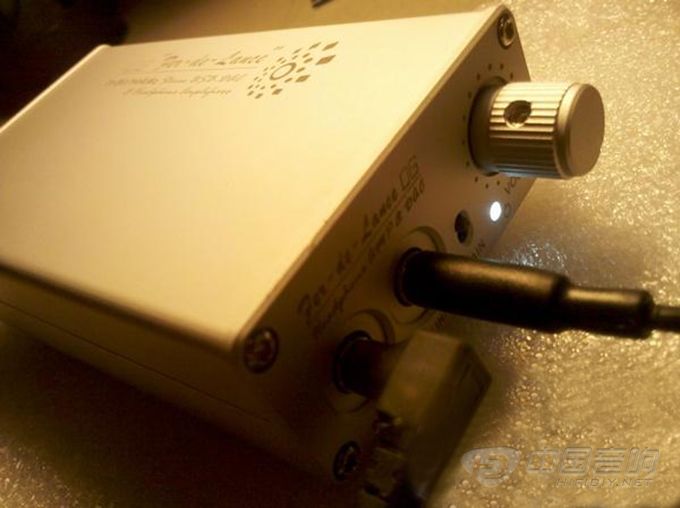 The Sony D50, driven entirely by curiosity, will borrow from the digital tail uncle. The D50 is also the most advanced front end I have come across so far. For this machine, I just ask for one point: give me a good listening experience. 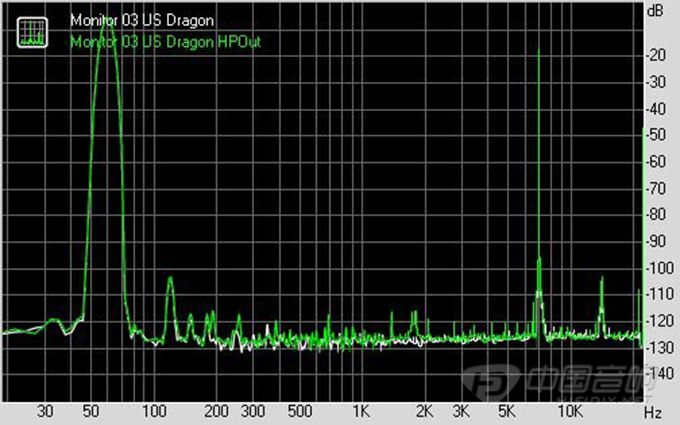 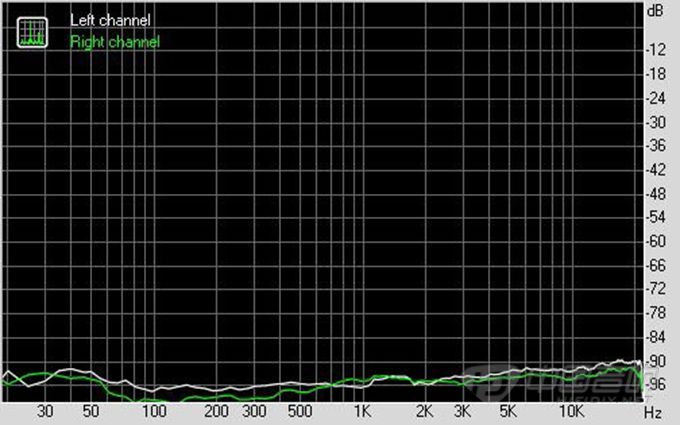 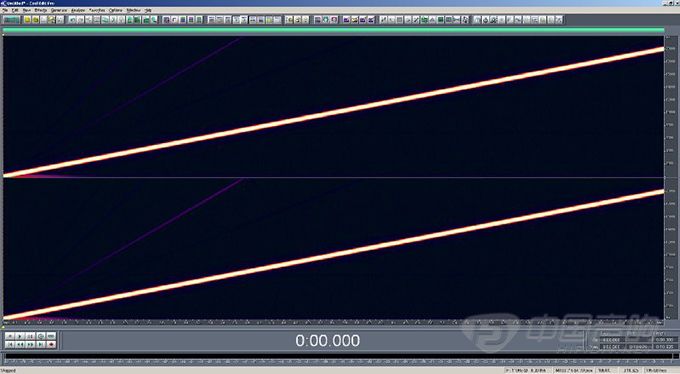 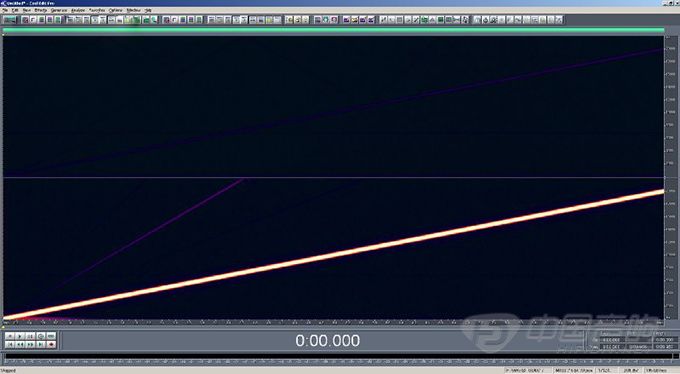 It turns out that the sparks of the D50 plus the WAV source are extremely impressive. I even think it would be a waste to use such a device to play music in MP3 format, unless you are a wooden ear.

Yes, taking the D50 to listen to Hans Zimmer's original concert is a very enjoyable music life. However, when using this device, there is always a kind of mentality. If you can have a more high-end earphones, it will be perfect. 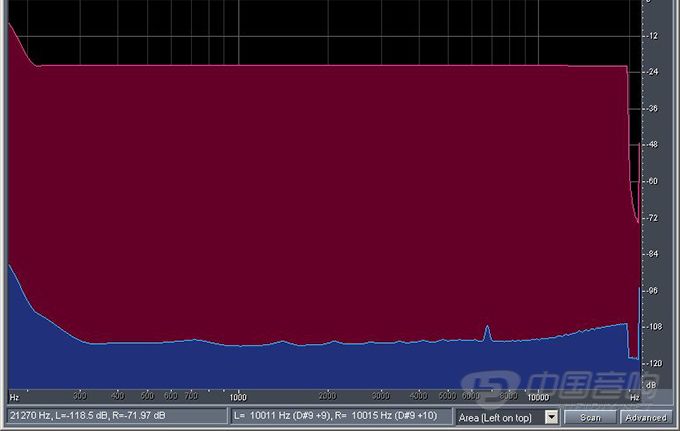 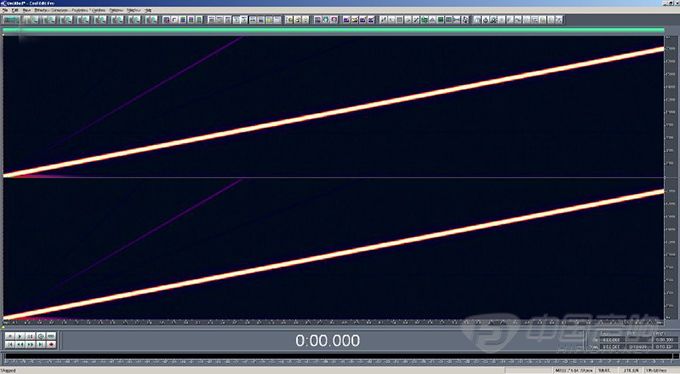 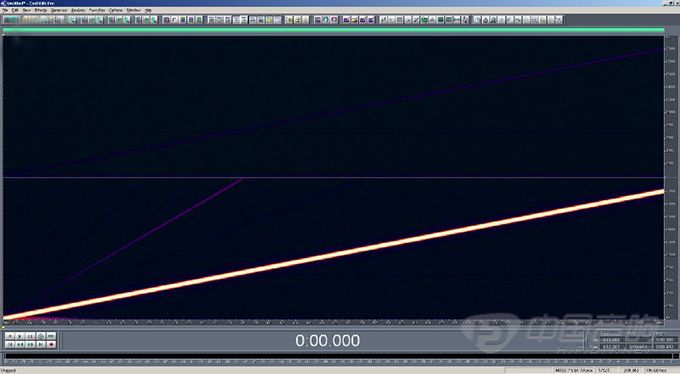 Zune 30G is only available for players who can buy it for only a few hundred yuan. More often I put it in a backpack. I don't think about selling it. The original intention of buying is just for collection, just because I like simple UI design. Plus, there is no simple music player in the hands, so I started, and occasionally I will listen to it. 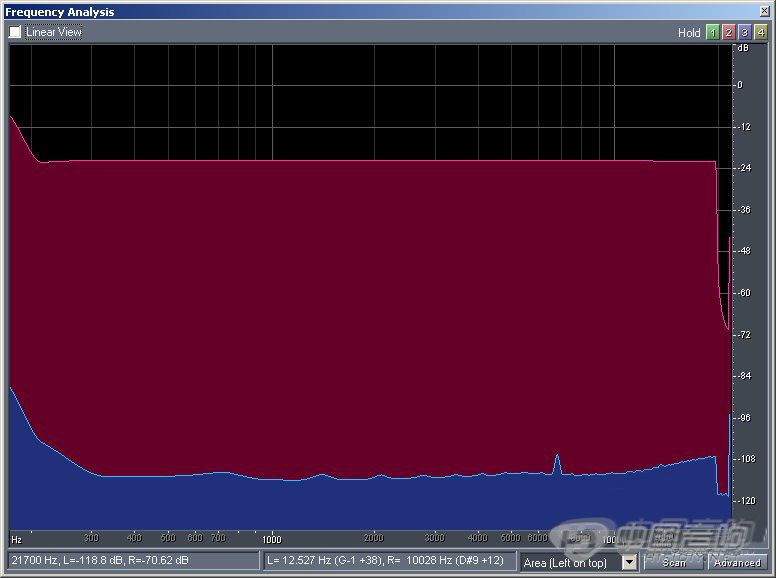 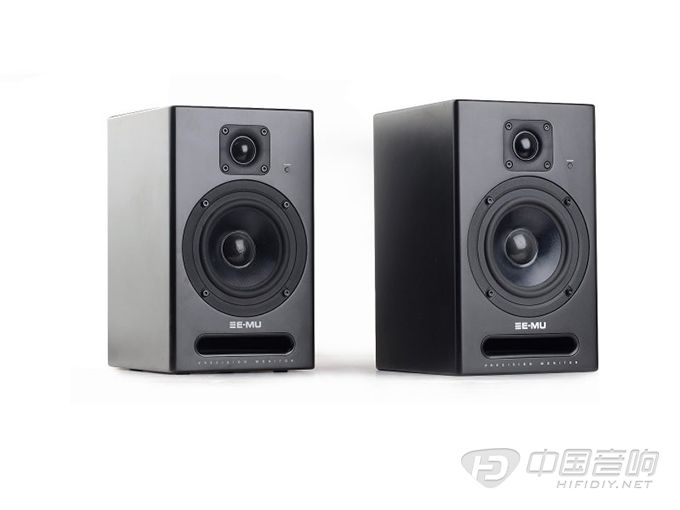 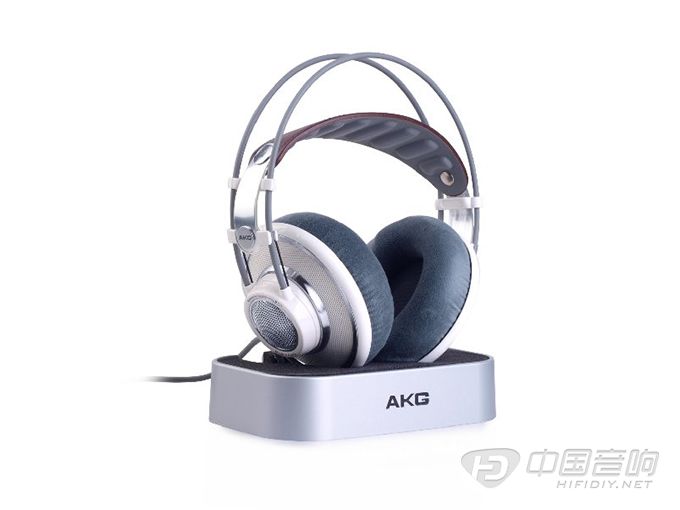 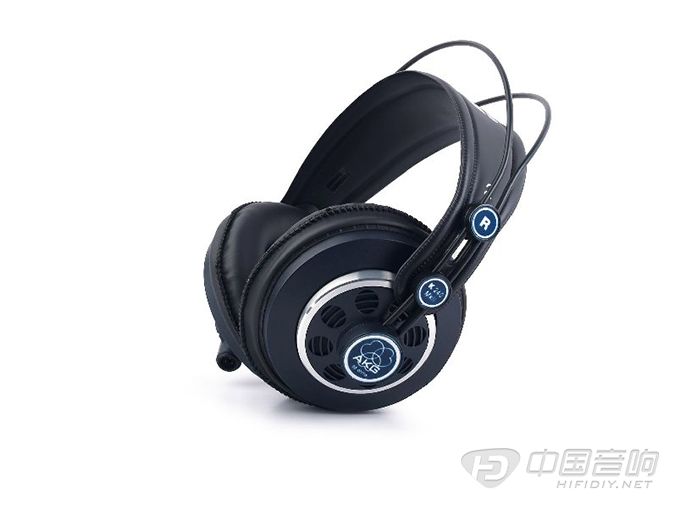 But even so, I still feel very satisfied, and more often this satisfaction comes from possession, if not the best, or even worse. But sometimes people are very complicated, probably with some emotional integration.

In other words, when you buy it, it is the latest firmware. This is a personal request, so there is no way to display it in Chinese. It is completely garbled. Fortunately, the music I have been listening to rarely has Chinese, otherwise it is estimated that I will ask for the firmware to support Chinese display. 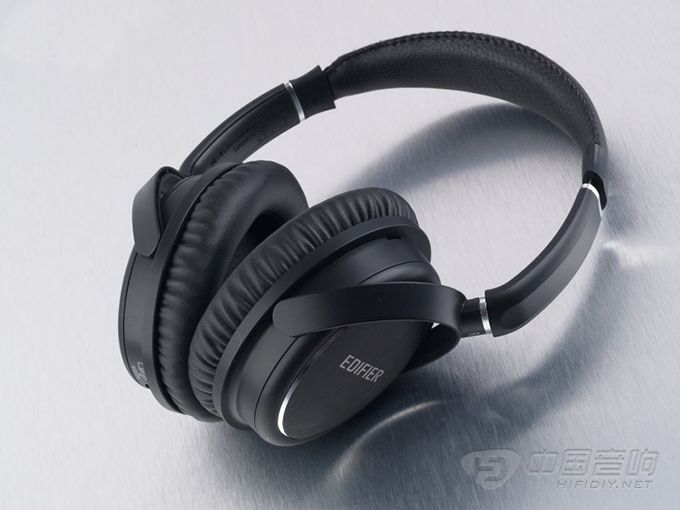 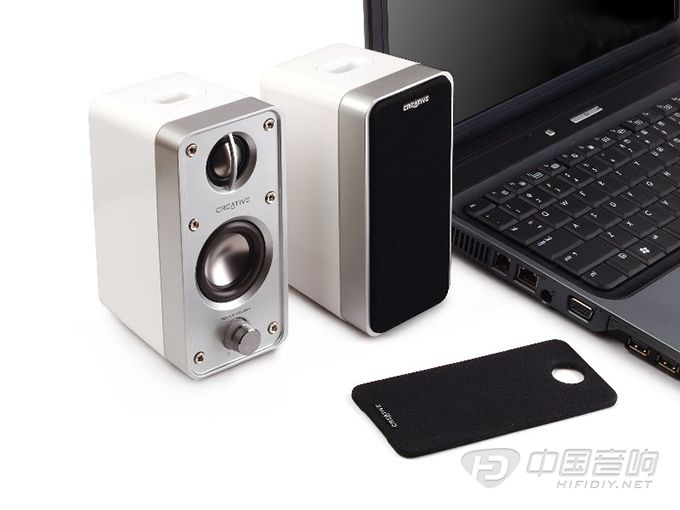 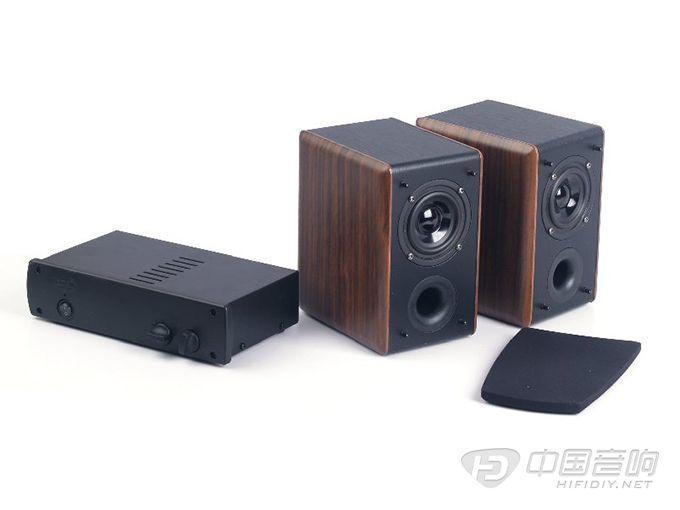 The concert became the most important part of my life. It was because I was very yearning for Japan when I was a student. Ayumi Hamasaki was my first real favorite artist. Although I didnâ€™t listen to it now, itâ€™s because I donâ€™t seem to be in a relationship. Let me really enter the world of game music.

Xenogears is one of the greatest games in my mind and an RPG game that goes straight to my heart. Not only because of his story, but also the music that impressed me in the work. The orchestral version of the theme song SMALL TWO OF PIECES -Orchestra Version- is different from the original song, the same classic. Far from the constraints - Piano Version - every piano sound is so beautiful, reminds me of the scenes in the game.

CREID is a particularly sensational music, but I don't know why I can't recall the music I heard in the game. Creid is Celtic, meaning to believe, I think, it also means the meaning of faith.

There is nothing that cannot be seen,

There is nothing to be afraid of,

Why not stroll down this path?

His profound words lead to nothing,

Slowly, the wind begins to blow.

People continue to live thier lives.

The longer this age turns, the more images remain.

As long as you have your dream, remember.

As long as you have something to believe in, keep it safe.

Until time ends for us all.

At night, when the moon rises,

Pausing on the road I can no longer see.

Glittering stars will always and forever

Call back the lamb lost at sea.

As long as you have your dream, remember.

As long as you have something to believe in, keep it safe.

Until time ends for us all. 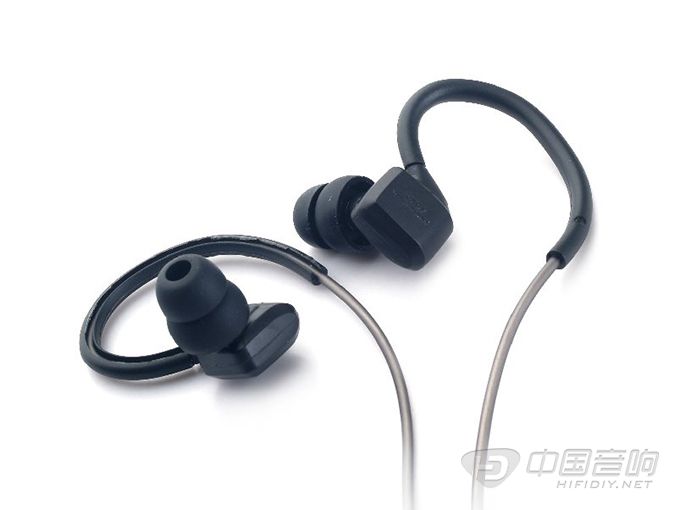 Faith can bring us the courage to move forward and make the road to confusion clearer.