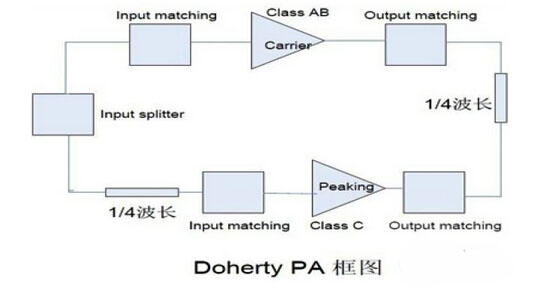 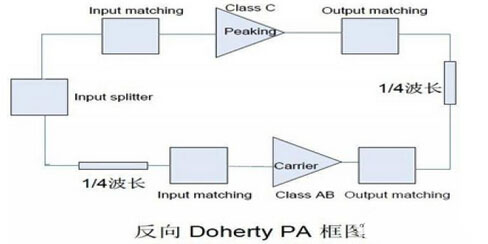 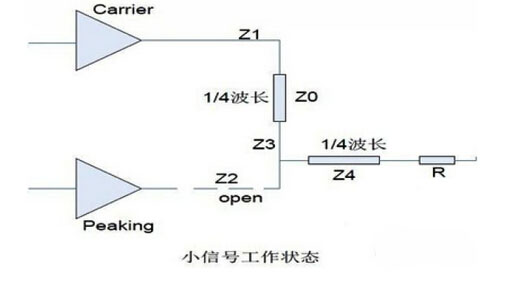 Assuming that the carrier power amplifier and the peak power amplifier are equal power inputs, the output impedance Z1 of the carrier power amplifier is gradually reduced by 2R, so that more power can be output, so that the efficiency of the IDPA is always maintained at a high level, and the power is not retracted. Within a certain range, efficiency has dropped dramatically. Since the circuit networks of the two power amplifiers are the same, there will be the same output power and the same amount of current output. At this time, Z1=Z2=Z3=Z0=R=50 ohms.
III. Design of IDPA <br> The power amplifier tube used in this design is NXP's BLF8G27LS-100P. The carrier amplifier works in class AB, the gate voltage is 1.99V, the peak amplifier is in class C, and the gate voltage is 0.67V.
Design input and output matching circuits for different saturation powers and efficiencies. The drain adopts a bilateral balanced feed structure, and the circuit is composed of an RF filter capacitor, an envelope frequency decoupling capacitor and a 1/4 wavelength microstrip line. The length of the microstrip line can be adjusted according to the performance of the power amplifier, and the envelope frequency is short-circuited as much as possible. Voltage. By optimizing the bias circuit network, the effect of the memory effect is further reduced, and the video bandwidth VBW is increased to improve the broadband characteristics of the power amplifier.
The optimal load impedance of the power amplifier tube will change with the input power. Under the specific power and efficiency requirements, the input and output matching network and the bias circuit network can be adjusted to achieve a good compromise between power and efficiency. . The physical circuit of this design is optimized as shown below 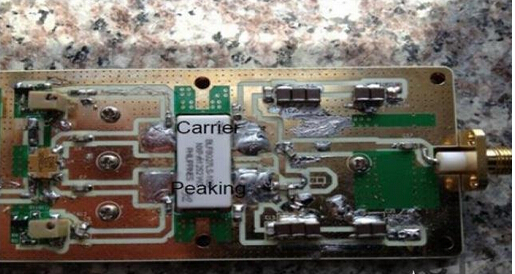 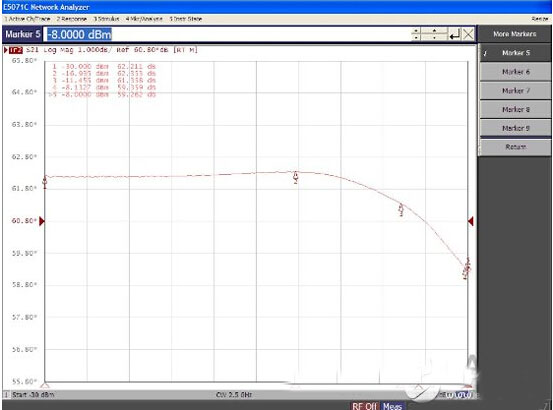 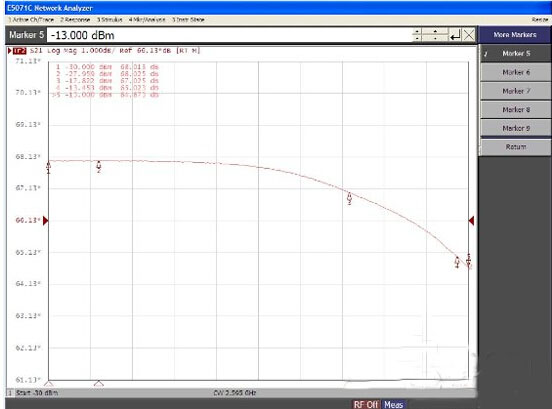 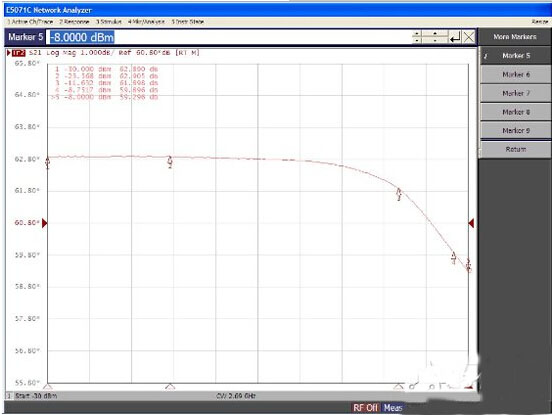 2690MHz AM-AM can be seen from the above AM-AM curve, the gain fluctuation is about 0.1dB in the range of input power -30dBm -16dBm, and the power amplifier gain linearity is better.
Test with WCDMA single carrier signal with a peak-to-average ratio of 10.3dB

The above table shows the gain, power and efficiency, gain fluctuation of 0.5dB in the range of 2500MHz-2690MHz, and the consistency of power and efficiency in the whole frequency range is good, which shows that the PA can meet the wide bandwidth requirement.
Test ACP with WCDMA four-carrier signal with 19.84MHz bandwidth 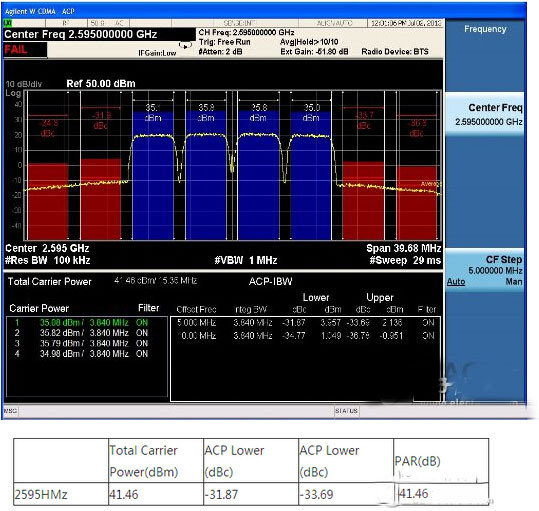 UK Surface Tabletop Socket be with American type plug,could be selected to be with USB ports,Internet ports,Phone ports,overload protection and with or without switch.

US Surface Tabletop Socket can be set into furniture and office furniture like table,cabinet and so on.It will be easily to use the charging for Phone and home appliance.