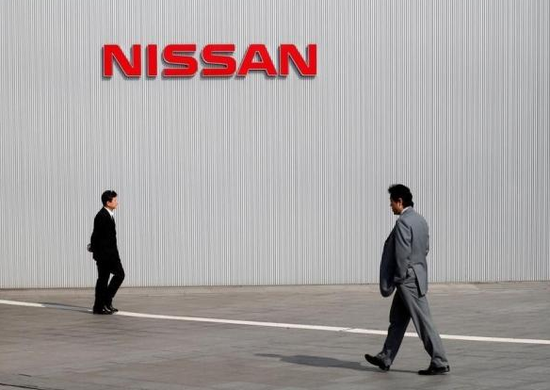 Reuters reported that informed sources reported that Nissan is negotiating with Matsushita and other companies including Chinese companies to prepare to sell its controlling stake in an electric car battery factory.

The automotive energy supplier named Automotive Energy Supply Corporation (hereinafter referred to as "AESC"), AESC's main production of lithium-ion batteries for electric vehicles, is a joint venture between Nissan and NEC, in which Nissan has a 51% stake.

However, from the market reaction, sales of electric vehicles such as the Leaf did not meet their expectations, which means that AESC could not reduce battery costs through mass production.

"Nihon Keizai Shimbun" pointed out that Nissan considered the sale of AESC shares for the following reasons: Instead of producing batteries for its own electric cars such as the Leaf, it would be better to purchase from other battery manufacturers. This would result in a lower cost.

Reuters reported in 2014 that Nissan and Renault Automobiles reduced AESC battery production and switched to LG Chem to purchase batteries.

Sources once reported to Reuters that Nissan also plans to sell 41% of its auto parts supplier Calsonic Kansei. To better compete with rivals such as Toyota and Volkswagen, Nissan made a deal to acquire a 34% stake in Mitsubishi Motors Corp. in May this year for about 2.2 billion U.S. dollars.