The so-called fingerprint identification, as the name suggests, is to use the unique fingerprint information on the human finger to identify. As one of many biometric technologies, fingerprint identification has the following advantages: (1) Legal recognition, non-repudiation. (2) The characteristics of life and life. (3) Relatively low cost and small volume. (4) The longest development and the most mature technology. (5) Ten fingers, easy to use.

Fingerprint identification is the best way to balance security and convenience. Driven by Apple's mobile phone, the concept of fingerprint identification and related applications will enter more people's lives. For example, the fingerprint lock saves the trouble of having a key, and the car fingerprint remote control also allows the user to not have to worry about the remote control and the car being stolen. The future is expected to provide further checks on network security and payment systems. 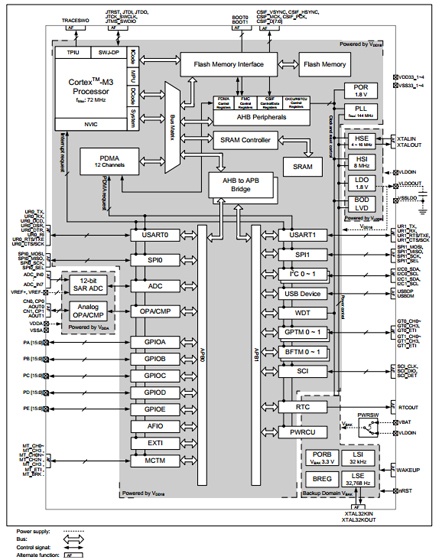 (2) Holtek's optical fingerprinting machine is based on the patented "TrueSecureTM" 3D fingerprint identification technology. Through special materials and optical systems, it can obtain sufficient effective area in a very short optical path and compress the thickness of the whole optical module to 6.5 mm (mm), and the advantages of optical and chip-based low price, large image area and small size. The ongoing second-generation solution thickness further compresses the thickness to only 4.9 mm and has been favored by some of the specialized tablets, financial transactions and remote controls. The third-generation solution, which will be released in the fourth quarter of 2014, is even 3.0 mm thick, helping to attack the mobile device market, which is extremely focused on thin and light.

Holtek optical fingerprint modules can be divided into three categories.

The GT series (GT-5110E1/5120E2) is a parallel interface (Parallel Interface) fingerprint sensor. The original image data is sent to the external hardware through the 24-pin interface, which provides the algorithm manufacturer to further develop its own solution. 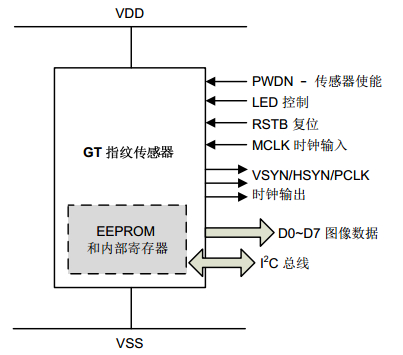 GTU series (GTU-5110B3/B4/B6) is a USB interface fingerprint sensor. Fingerprint image data can be transmitted to PC or mobile phone through USB interface. Holtek will also provide related drivers for major operating systems, such as Windows and Linux. . 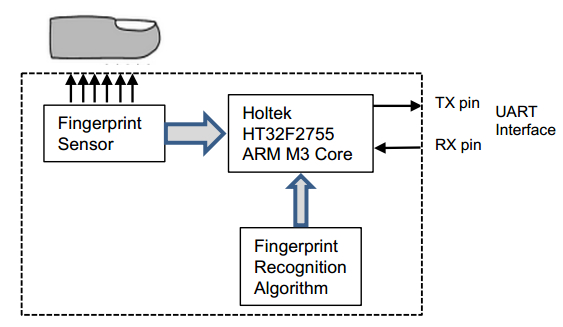 Printer Adapter means the charger of printer; the most printers used in the market are HP, EPSON, CANON and BROTHER brands, yidashun produces AC Adapter for all these brands of printers. The output voltage of these printer ac adapters are normally 12V, 16V, 22V, 24V, 30V, 32V and so on, the common dc plugs are 3 hole (Flat) and 3 pin (Round). 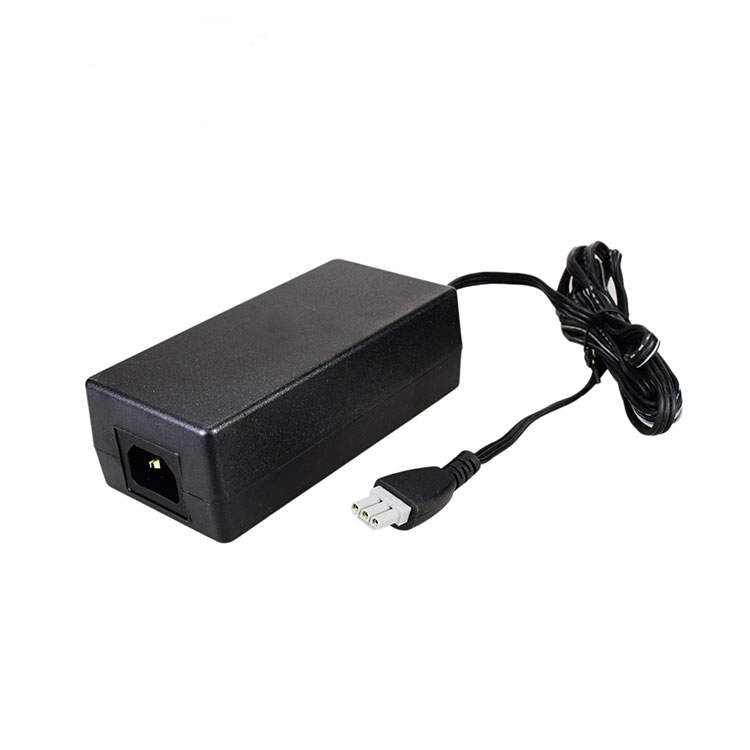 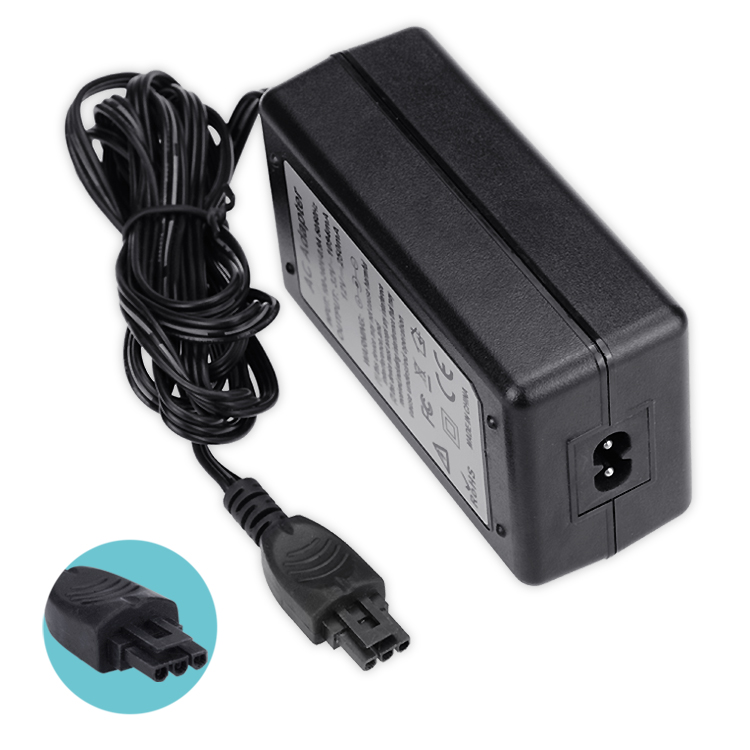 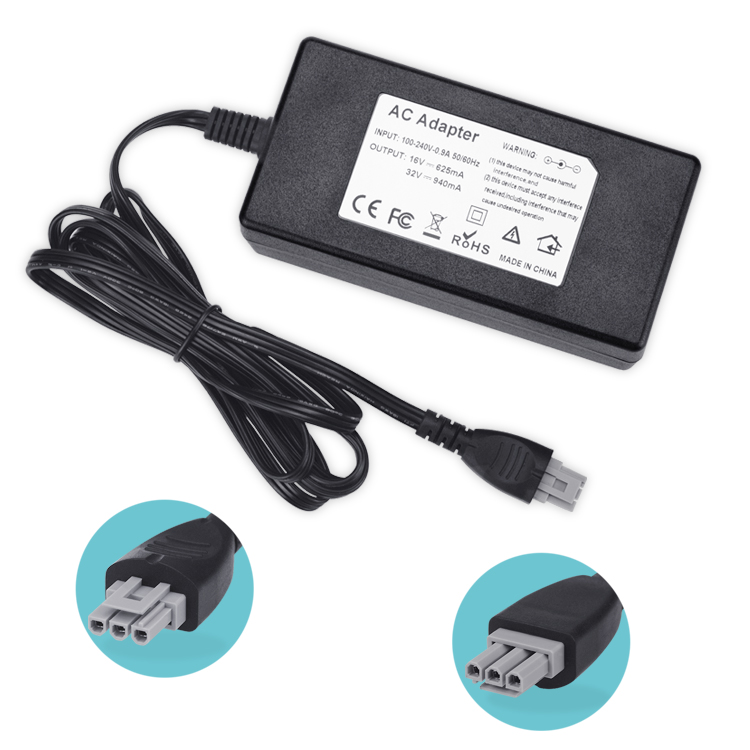