This article refers to the address: http://

In these portable devices, high quality displays are important for watching videos. Organic light-emitting diode (OLED) display technology contains a number of different advantages (such as ultra-fast response times) and is considered a timely display solution. In order to fully utilize the benefits of OLED itself in video playback, a highly competitive smart driver chip is needed.

The popularity of color-screen phones has inspired a number of new features that have not appeared on mobile phones, such as recording and replaying video, shooting and displaying photos, playing games, browsing the web, viewing e-mails, and reading e-books. It is estimated that by 2009, the shipment of camera phones will reach 900 million units. And as mobile phones are upgraded from 2G to 2.75G and 3G, applications such as video conferencing, multimedia, video on demand, and DVB-H (digital video broadcasting for digital mobile TV applications) are gradually coming out. So the demand for mobile video applications is growing rapidly.

On the other hand, compressing and encoding audio data into an MP3 format changes the way people listen to music. Since the first MP3 player was introduced in 1998, people can listen to music in MP3 format anytime, anywhere. Shipments of MP3 players are expected to increase from 27 million units in 2004 to more than 75 million units in 2009. In addition to decoding, each MP3 player also requires a display panel as an interface to communicate with the user. With the development of display technology, the display panels of MP3 players currently have various types such as monochrome, multi-color, grayscale and full-color, and the resolutions are different. In addition to displaying song numbers and song titles, previous OLED driver chips have been able to display still pictures using commercial OLED technology in MP3 players. Now, users can even watch music videos while listening to MP3 players/PMP players.

The trend of video display

From song names to lyrics, caller IDs to caller photos, still photos to live video, people now expect MP3 players and mobile phones to display more and more content. Common video data formats on PMP (such as MPEG-4 and H.263) require a high frame rate (more than 25 frames per second) to ensure smooth video playback. In addition, the use of high-definition and true-color display panels that are visible in the sun is also critical for video applications in mobile devices. The timely emergence of OLEDs as MP3 and PMP and mobile display solutions overcomes these challenges in display technology. Because it has an indisputable advantage: response time is less than 1 millisecond, self-illumination, high brightness, viewing angle of almost 180 degrees, good contrast, high visual clarity and low power consumption, very suitable for portable electronic devices.

Further developments in chip technology enable high data transfer rates and true color. Video OLED displays for PMPs are already on the market, and video OLED displays for mobile phones will be available. In order to better utilize the many inherent advantages of OLED displays in PMP and mobile video applications, a high-performance intelligent driver chip is necessary. Whether you play or shoot a video, you need to smoothly convert between each frame of image. OLEDs are known for their high speed response time; however, in order to continuously provide data to the OLED screen, there must be a sufficiently high data transfer rate between the microprocessor (MCU) and the OLED driver chip (see Figure 2). First, the driver chip must have a high-speed response MCU interface. Second, in order to display real video or images, the ability to handle complex color depths is also indispensable. 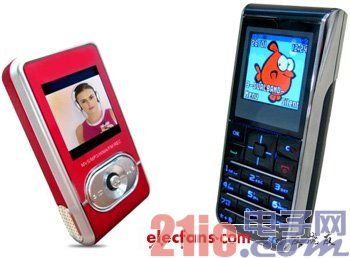 Solomon Systech's SSD1339 chip enables mobile display terminal applications to be upgraded from still image display to dynamic video display. The SSD1339 is a single-chip driver IC that controls the OLED screen. It supports up to 132Ã—132 panel resolution and provides 262K true color for true-to-life images. In order to achieve such high color and resolution, the MCU's data transmission bandwidth is increased to 18 bits, ensuring high speed and smooth video display.

The SSD1339 supports up to nine different MCU bus interfaces, providing up to 18 bits of data bandwidth, over 180 frames per second of data transfer rate and frame refresh rate. This special design satisfies applications that require high-speed response, such as smooth display of video on PMPs and mobile phones with higher performance at a constant cost. The response time of OLED display can reach even less than 1 millisecond, while TFT LCD is about 10 milliseconds, and the video display quality of OLED is much higher than that of TFT LCD. In addition to the ultra-high-speed MCU interface, the SSD1339's OLED driver's special design also keeps it low in power consumption.

In the 262K color mode, the 16-bit and 18-bit MCU interface communication modes can be used to access data in the graphics memory in the OLED driver chip. However, the 18-bit mode is twice as fast as the 16-bit mode for the following reasons:

For the 18-bit interface mode, communication only includes one 18-bit data transfer, and the MCU writes all data bits to a corresponding 18-bit pixel in the OLED driver chip at one time. Figure 3 shows the order in which the 18-bit color data is written. A, B, and C in the figure represent the three colors of red, green, and blue, respectively (in the order of none).

For the 16-bit interface mode, data communication should include two 16-bit transfers, and the MCU can transfer 16-bit words twice to write an 18-bit pixel data to the OLED driver chip.

Summary of this article

For the built-in video display function of PMP and mobile phone, in order to achieve smooth video playback and bright colors, fast response time is very important. For this application, OLED display technology is a good solution, so it is very important to design a compact driver chip. Solomon Systech's SSD1339 can be packaged on glass (COG) or packaged on film (COF), increasing the flexibility of mobile application design.

A: Body with chopping bowl 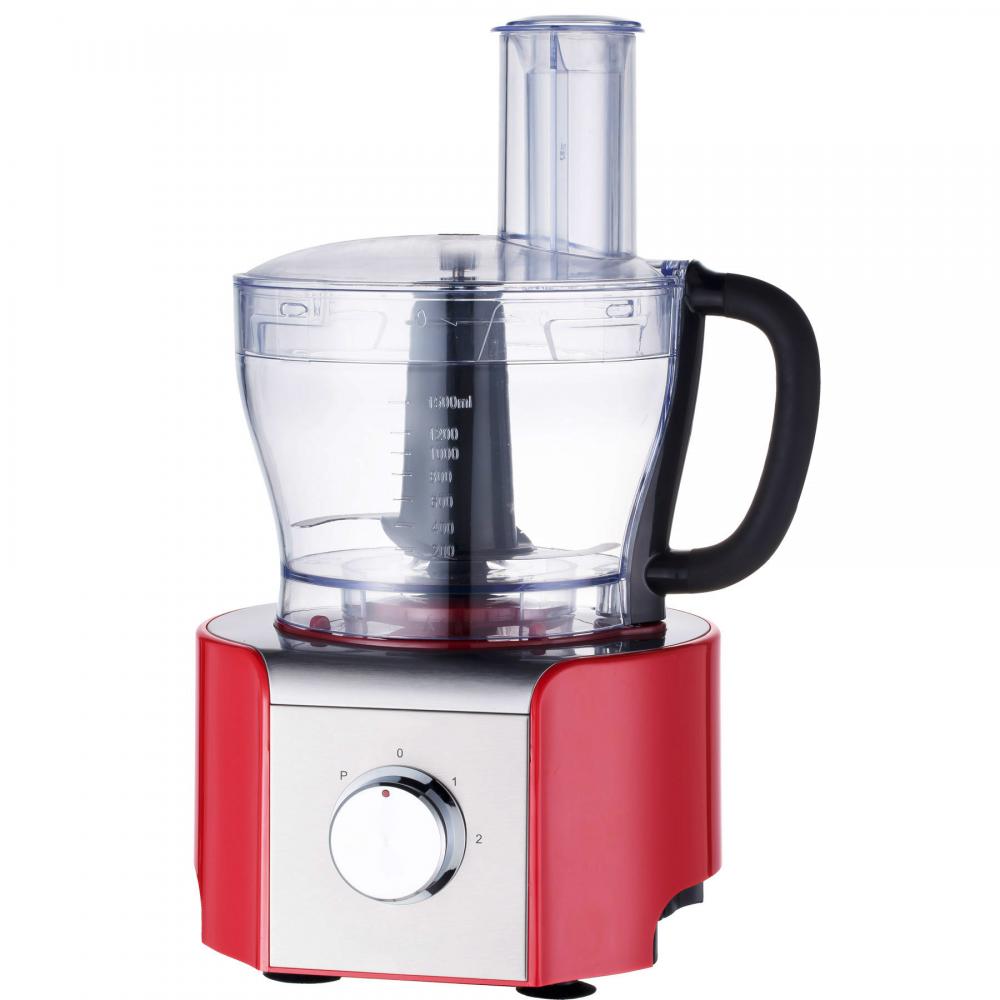