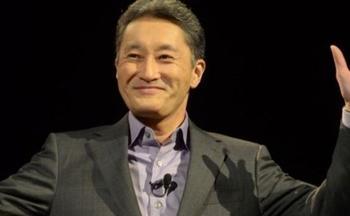 According to foreign media reports, Sony CEO Kazuo Hirai said in an interview recently that while Sony has not yet fully recovered, it is on the right track of recovery.

Hirai Kazuo said that Sony is now more flexible and focused on focusing. Sony has been losing money in the past four years, lagging behind Apple, Samsung and other strong competitors in terms of profitability and innovation, but now Sony is on the "right" path to recovery. Hiroshi Hirai admitted that Sony had been trapped in the quagmire of "a huge bureaucracy," but Kazuo Hirai stated that it attached particular importance to product development to ensure that good ideas were not suppressed.

For Sony, the television business has been a persistent headache, and so far Sonyâ€™s TV business has suffered losses for nine consecutive years. In the TV business, competitors from China, South Korea and other countries introduced cheaper products, which caused Sony to suffer. Hirai said that Sony will target the customers who are willing to pay more, and Sony will not fall into the price war.

However, Kazuo Hirai still holds an optimistic attitude, emphasizing his determination to launch a surprising new product. Hirai said: "The promotion of Sony 4K (or ultra-HDTV) technology may take a few years or even 10 years. Sony 4K products may also face the price problems that flat-panel TVs have encountered, unless Sony can clearly prove that they are providing A better product. Sony needs to demonstrate its unique imaging technology, rather than doing something that everyone can do. Sony needs to open up a new world in the electronics market." 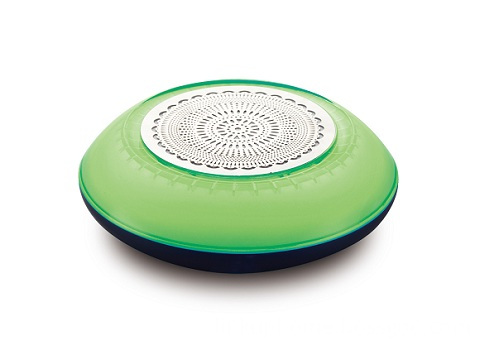 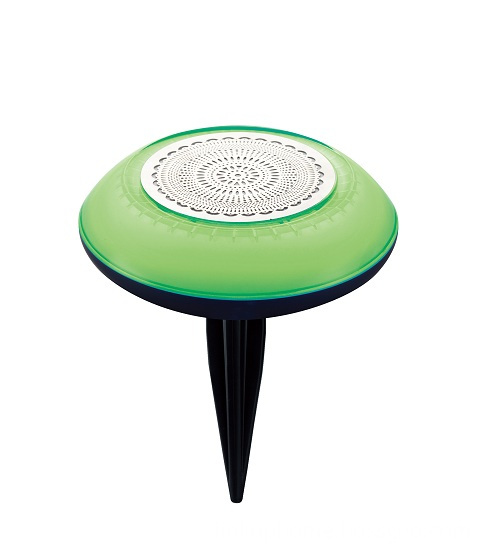