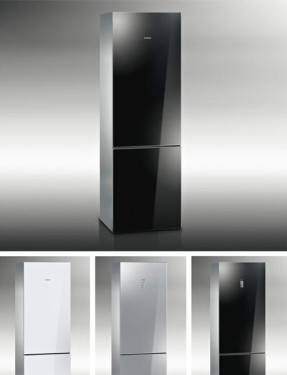 CEO of Siemens Northeast Asia and president and CEO of Siemens (China) Co., Ltd. Cheng Meiji told reporters that there are challenges in the market. Next, the company is responding to new changes through integration, cost reduction and business adjustment. In the near term, Chinaâ€™s economy is stabilizing, which will bring positive energy to Siemensâ€™ 2013 performance improvement.

Siemens currently has four business segments, namely energy, industrial business and medical, infrastructure and cities. Cheng Meixi did not specify in detail which business area was developing faster this year, but expressed satisfaction with the medical industry. â€œSiemens will also dig deeper into the rural medical market and promote those that are easy to use, easy to maintain, affordable, reliable, durable and timely. Shangyu's innovative products."

As some of the countryâ€™s large-scale rail transit projects have not been implemented properly this year, and shipments of wind power equipment are declining, it has had a negative effect on Siemensâ€™ China operations. However, Siemens has signed a series of wind power cooperation agreements with Shanghai Electric this year. The standpoint of the investment projects of both parties is still large-scale offshore wind power products. This is not the same as the general manufacturing field of megawatt-class wind turbines and has a negative impact on Siemens' business. Not too big.

The coordination and change of Siemens' internal business was not interrupted in 2012. First of all, the company has appointed 25 â€œregional key account managersâ€ this year, more than double the previous fiscal year, which shows that the overall expansion of the market has been strengthened; secondly, Siemensâ€™ â€œinfrastructure and cityâ€ business The area has also recently completed the integration of the sales teams of the â€œmiddle and low voltageâ€ and â€œbuilding technologyâ€ segments to respond more quickly to market demand and obtain more orders.

Dell have been one of the few Western companies to make significant inroads into the huge laptop and netbook market. Started in Texas by Michael Dell, the company has become a power-house of the technology sector. 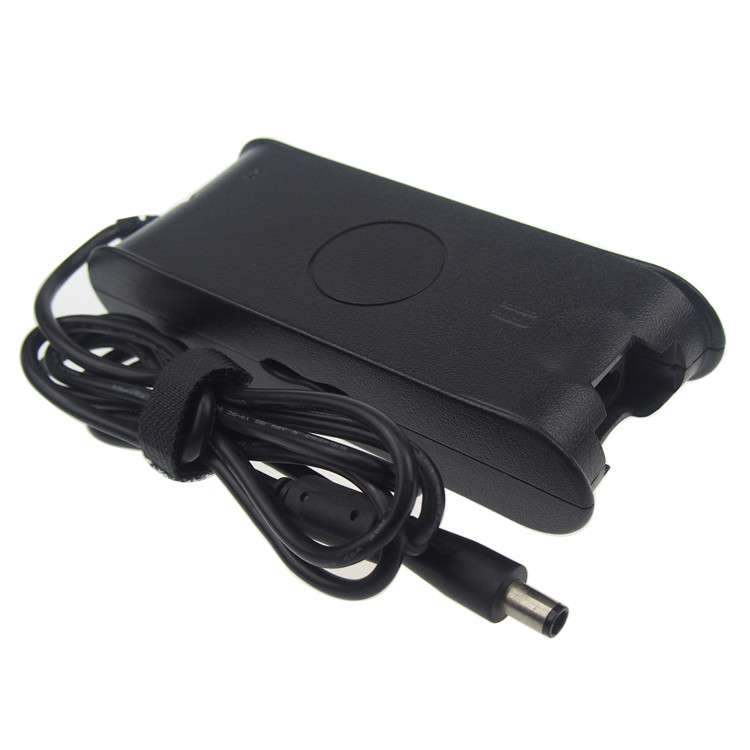 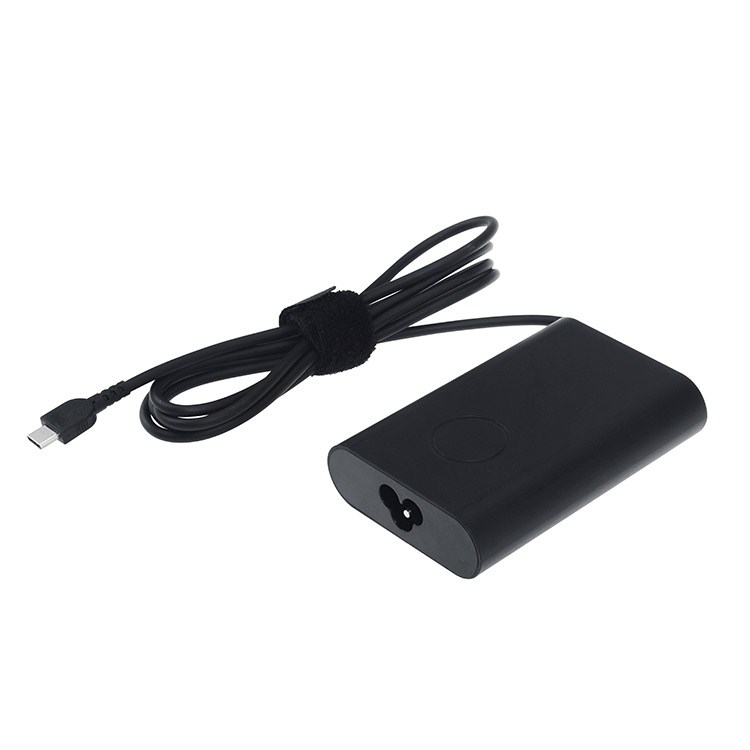 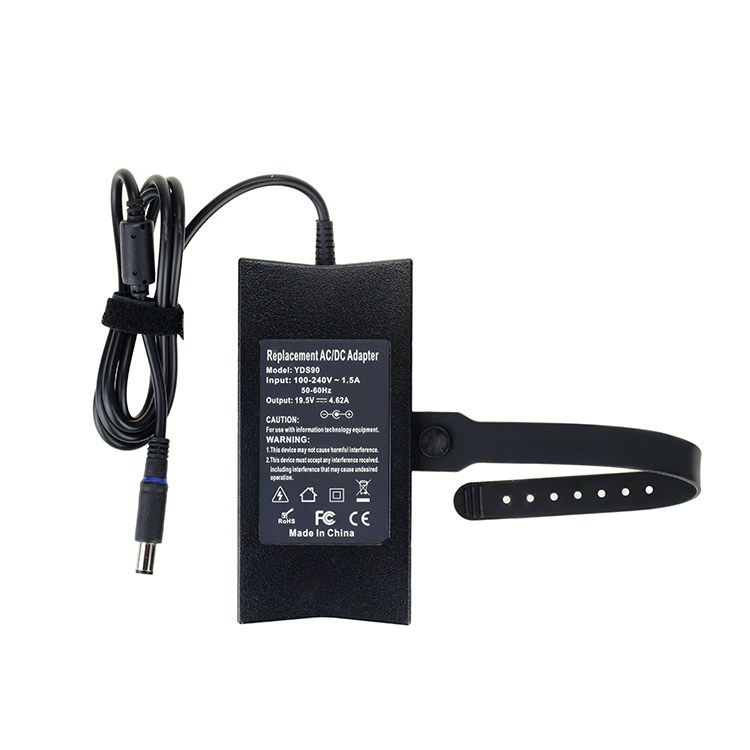