: It will be an indisputable fact that artificial intelligence will become the industry that detonates the next Internet entrepreneurship. The increasing participation of Internet giants represented by Google, Facebook, and Baidu continues to increase this trend. How to use the elements of artificial intelligence to transform some areas of the traditional Internet, just as the Internet originally transformed traditional industries, and the current Internet The industry has brought about new changes and will undoubtedly become a topic that many Internet companies are thinking about and constantly trying.

Although the enthusiasm of the early development of smart technology makes people feel somehow it does not exist, it will be inevitable that smart elements will appear more in our lives in the future. Baiduâ€™s acquisition of Raven Technologies is a confirmation that this will inevitably appear more and more in the future. Taking advantage of Baidu's algorithmic advantages and using the unique advantages of Raven Technologies in intelligent interactive systems, Baidu may be one step ahead in the future of artificial intelligence. 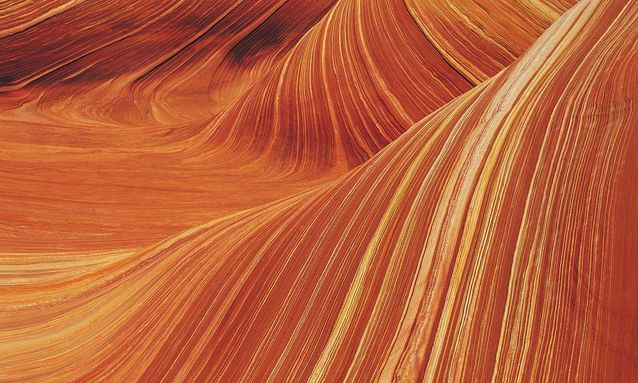 The Internet industry has never been a slow-growing industry, just as it took just a decade to change our long-established lifestyle. Behind its rapid growth is the product of its constant integration with external elements. With the help of new technologies, it applies new technologies to traditional industries and changes peopleâ€™s experience in traditional industries, thus bringing changes to our lives to the Internet. .

As the role of the Internet elements becomes more effective, the fast-growing Internet industry has begun to return to a state of â€œstagflationâ€. Many internet companies that have been rapidly developed in the early days have already evolved industry competition to become a battle of yours. When the original business model no longer plays its role, when new business models do not appear, many Internet companies can only be in a kind of " The walking dead." Lack of a clear direction of development, inability to instigate thinking patterns that have been formed, and lack of efforts to change the traditional industries, many problems that have emerged in the post-Internet era have seriously affected the development of technology giants represented by Internet technology.

Foreign Internet companies represented by Google and Facebook took the lead to feel the coldness of the post-Internet era. They began to try when their domestic â€œInternet+â€ business startup was still in full swing, by shifting their goals to big data. Emerging technology industries such as smart technology and cloud computing are trying to find new growth points.

Domestic Internet companies are not so sensitive, and their way of thinking still stays above the thinking of the traffic age. They do not know that the development of the current market has already moved from the era of traffic to the era of experience. The growth of the Internet industry, which is characterized by rapid growth, is no longer rapid. They need new explorations to find new points of convergence and gain a new round of growth. This is the unique "character" of the Internet technology companies, and it is even more a "fate" formed after their long-term development.