In recent years, the equipment for relative position measurement of unmanned aerial vehicles when landing abroad mainly includes: autonomous drone pilot aircraft recovery system (UCARS-V2) for guiding the US â€œfire scoutâ€ for autonomous landing, and French SADA autonomy. Deck takeoff and landing system and D2AD automatic takeoff and landing system.
The UCARS-V2 system uses an adaptive radar guidance system to achieve autonomous landing. The system is directly developed from the AN/UPN-51 radar system. It can complete the autonomous landing and landing of the UAV all day long. The maximum detection distance is 4630 meters. The speed is 278 km/h, and the US Navy began to be installed in 2008.
France's DCNS's SADA autonomous deck take-off and landing system uses infrared sensors to accurately track drones. It can take off and land drones vertically on a moving flight deck in the case of Class 5 sea conditions. It takes less than 2 minutes to track. With an accuracy of 30 cm, it is much more accurate than a system that uses only GPS positioning. DCNS has used the system to successfully guide the S-100 UAV of the Austrian magazine to the French navy "Montecam" destroyer, which is not only complicated by day and night and bad weather conditions. The ability to take off and land can also be applied to most drone landings and is versatile. The SADA autonomous deck take-off and landing system mainly includes airborne optical beacons and shipborne infrared relative pose measurement equipment.
According to the Jane Group website reported in November 2012, the French Armaments Acquisition Agency and DCNS and the British Thales Company have completed the autonomous landing system of the ship-borne drone that does not depend on any satellite positioning system. The offshore test of the Fiat-class frigate, the D2AD autonomous take-off and landing system can provide the aircraft with a relative positional relationship with the landing platform at all times, ensuring the heading and attitude control of the aircraft, including on-board beacons and ships. The auxiliary equipment is composed, the airborne part is the indicator of the drone, and the shipborne auxiliary equipment uses the sensor on the flight deck to predict the hull motion.

In the past 30 years, our company has been striving to create a high-quality and high-reliability 16mm power key switch. In order to enhance the competitive advantage in the world, our company has dozens of imported advanced testing equipment and has a complete ISO 9001 quality management system. The series On Off Key Switch products are strictly screened and repeatedly tested to provide customers with reliable products for the purpose of making customers rely on our quality. 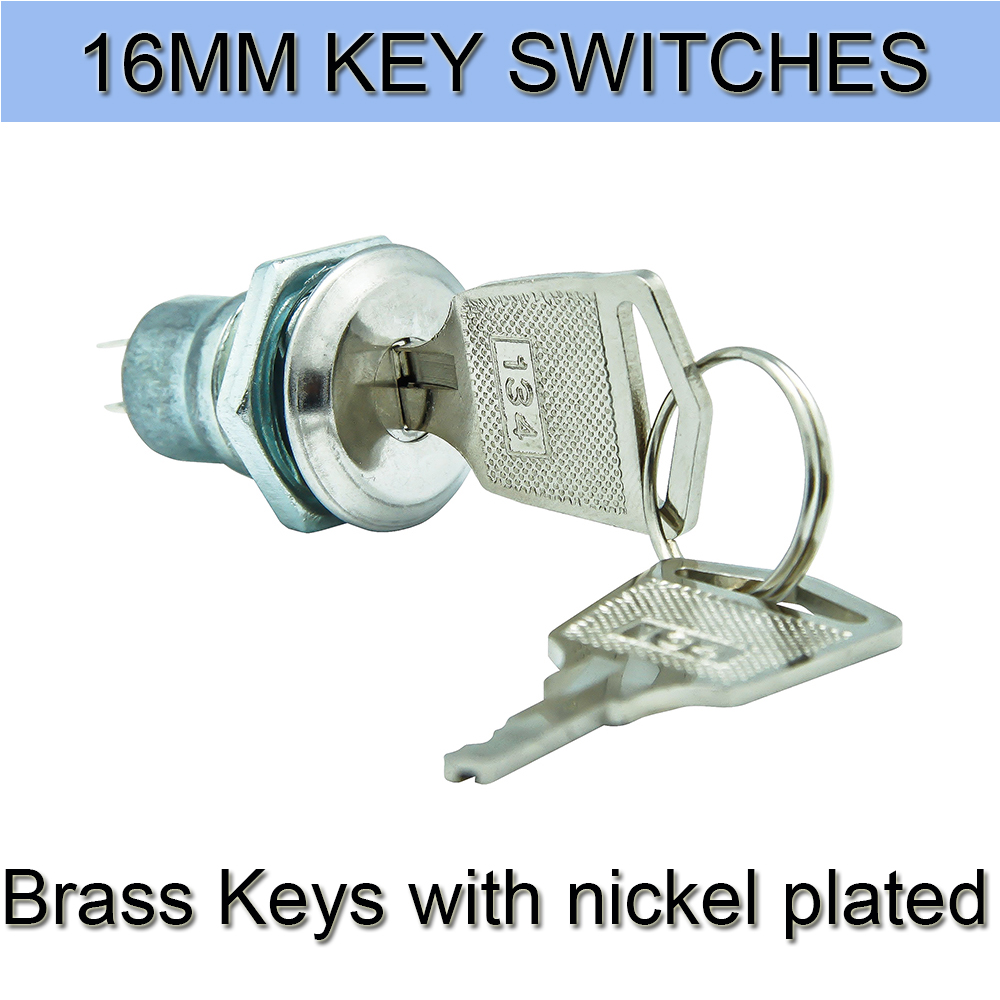 One of the the most competitive factor of our key lock switch is that we have design a bran-new modal, ie, S301 serious , which is the only exclusive security key switch in the switches industry. Furthermore, the voltage and electricity of 16MM key switches is stronger, could supply bigger equipment and machines, like Metal Switches, Automotive Switches, Rocker Switches and Slide Switches. 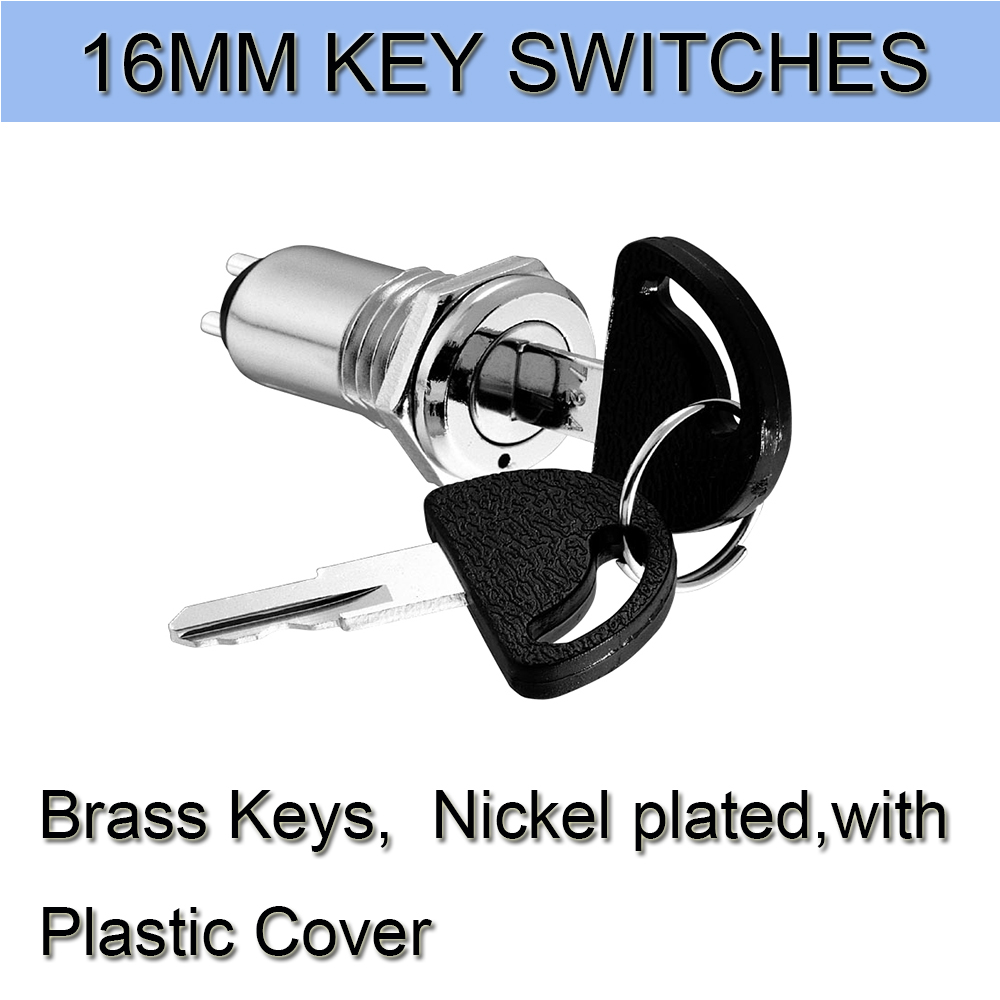 Quality assurance of our 16 mm key switch power lock: In order to meet the requirements of customers in Japan, Europe,the United States and the globe, our 16mm key switches have passed the European and American environmental protection RoHS certification, and can provide customers with a full range of key switch SGS material analysis report, UL certification and other Relevant third-party testing and certification.